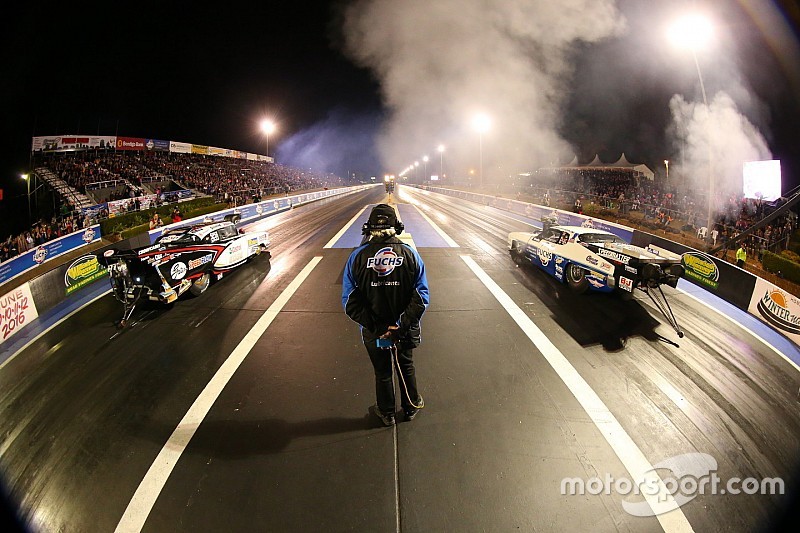 Australia’s professional drag racing scene has been given a boost with the news that a rift between sanctioning body ANDRA and three of the country’s major venues has come to an end.

The sport was set to be split in two for the 2015/16 season, with the Perth Motorplex, Sydney Dragway, and Willowbank Raceway joining forces and threatening to run a breakaway series.

However, it appears the rift is now over, with the newly-formed Australian Professional Drag Racing Ltd company set to promote a unified series.

“Following a successful meeting between members of the ANDRA board and the Chairmen of the boards of the country’s three major race tracks – Perth Motorplex, Sydney Dragway and Willowbank Raceway – an in-principal agreement to collectively progress drag racing forward in Australia has been reached,” read a statement.