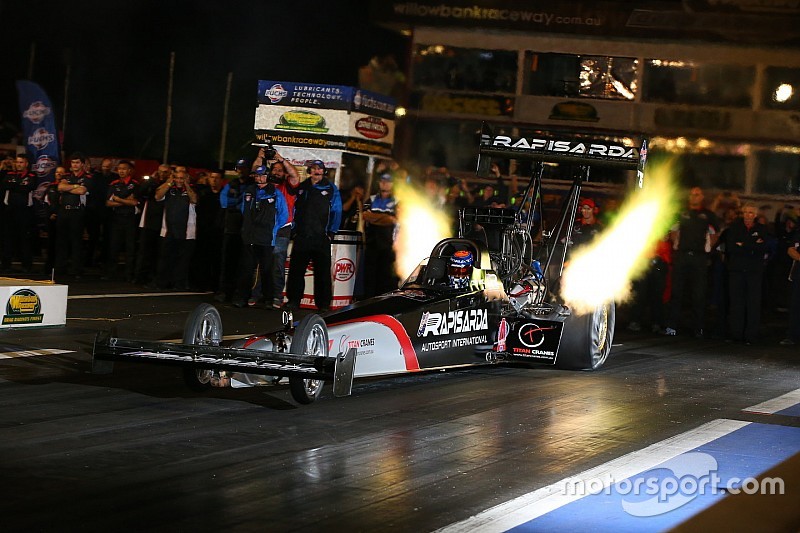 The series has already names its 2015/16 calendar, and now competitors have come out to welcome to new initiative.

“The venues are the ones at which drag racing’s premier category, Top Fuel, races so we are pleased to see them taking on the interests of competitors and setting a new direction for the re-commercialisation of the sport.

“TFA believes the new series is a step in the right direction. We welcome the proposal in principle, and look forward to discussing the finer details with its organisers.”

Top Fuel Motorcycle also threw its support behind the new series, with three-time National Champion Chris Matheson agreeing it is what’s best for both competitors and fans.

“We are excited to about the new series, and look forward to taking part,” Matheson said.