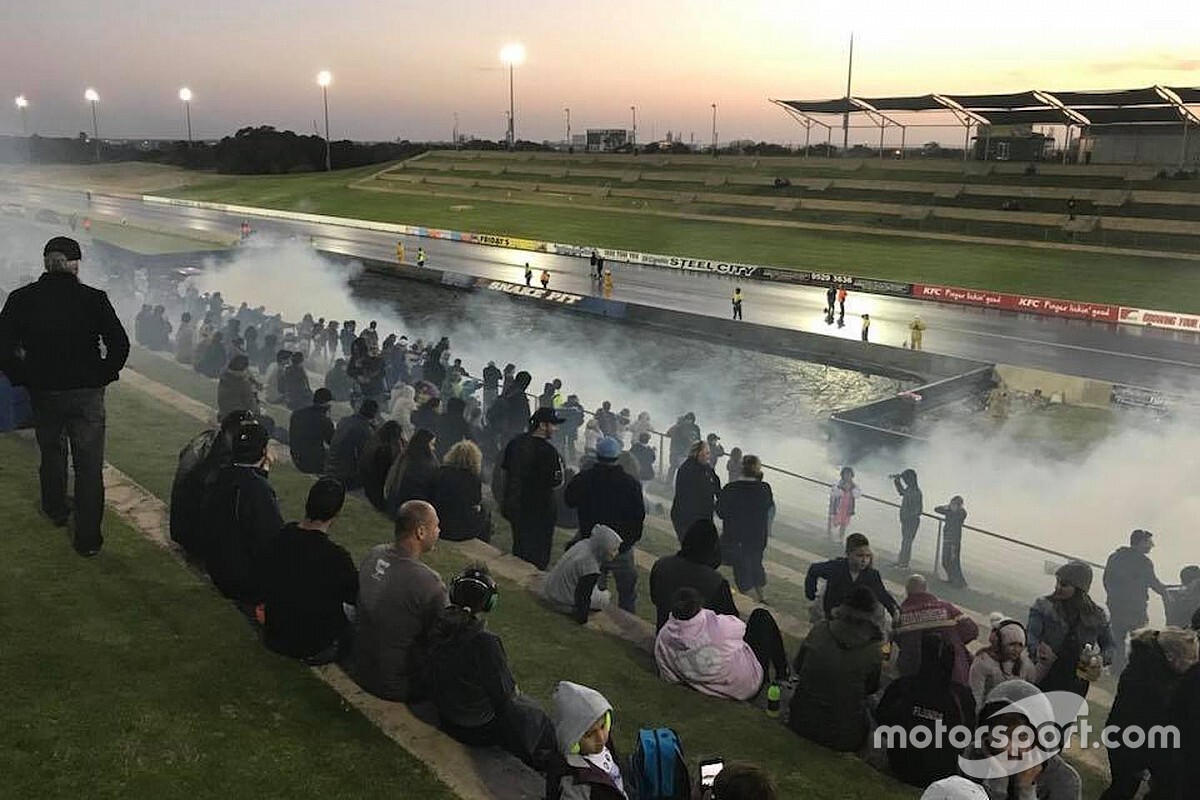 The ban on junior drag racing in Western Australia has been lifted, almost two years after the tragic death of eight-year-old Anita Board.

Board died after hitting the wall at Perth Motorplex on a licence qualification run back in November 2017, prompting the WA state government to ban junior drag racing until a full inquiry could be held.

That process concluded in August this year, a coroner's report making seven recommendations that covered venue improvements such as clearer track markings and CCTV cameras, improved training programmes, mandatory head restraint devices, and a feasibility study into fitting a remote cut-off to all junior dragsters.

All of the recommendations have since been implemented between Motorplex operator VenuesWest and governing body ANDRA, as well as an increase in the minimum age from eight to 10 years old.

With those measures in place, junior drag racing has been cleared to continue.

"The State Government acted to suspend junior drag racing immediately in November 2017 to allow the coroner to fully investigate the circumstances that led to the tragic accident," said WA's Sport and Recreation Minister Mick Murray.

"All seven of Coroner Linton's recommendations have been implemented by the relevant parties. Further to this, the State Government has increased the minimum age from eight to 10, and addressed five additional items from the report to further enhance safety.

"I would like to once again convey my deepest sympathies to the Board family as they continue to grieve the loss of Anita."