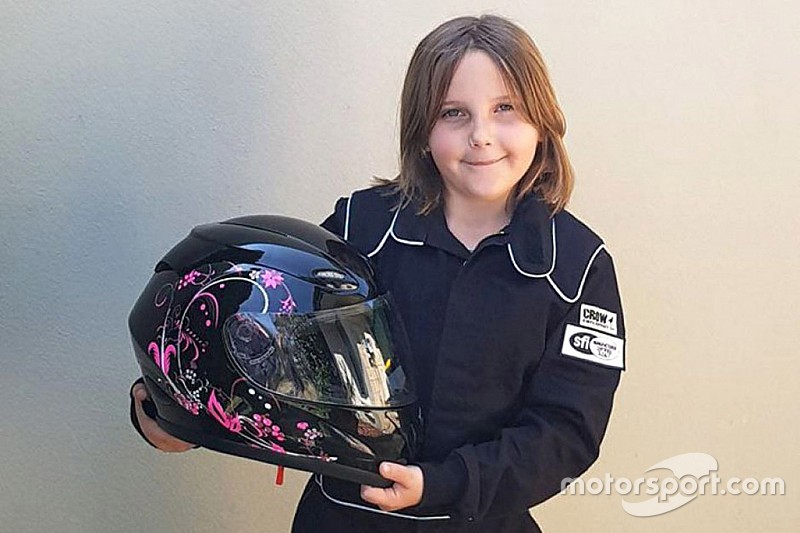 A junior dragster competitor has died after a crash at Perth Motorplex in Western Australia on Saturday.

Eight-year-old Anita Board is believed to have crashed on a solo run at the WA drag strip yesterday.

Local news outlet Perth Now reports she was taken to hospital in Rockingham, near the Kwinana-based track, before being transferred to Princess Margaret Hospital.

Governing body ANDRA has confirmed that she sadly succumbed to the injuries sustained in the crash.

“The Australian National Drag Racing Association is deeply saddened to confirm the passing of Junior Dragster competitor Anita Board following an on track incident during an event held at the Perth Motorplex on the 11th of November,” read an ANDRA statement.

“Everyone at the Australian National Drag Racing Association extends its sincere and deepest condolences to Anita’s family, friends and the wider drag racing community at this tragic time.

“ANDRA will continue to work with VenuesWest and continue to assist police with their investigations while supporting Anita’s family, and ask that the privacy of the family is respected at this tragic time.”