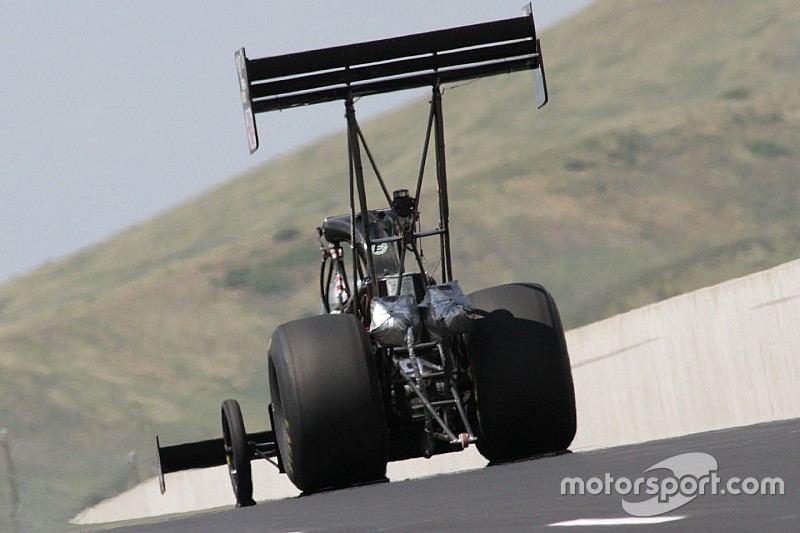 Plans for the new series have been spearheaded by Willowbank Raceway in Queensland, Sydney Dragway, and Perth Motorplex, with the group having already told governing body ANDRA that these three venues won’t be available for the proposed 2015/16 ANDRA Championship Drag Racing Series.

The events will still be run under ANDRA sanctioning.

“Drag racing is the world’s fastest, most exciting and fan friendly motorsport, and our venues – Willowbank Raceway, Sydney Dragway and the Perth Motorplex – are committed to its future,” said Tony Wedlock, Willowbank president.

“We intend to initially provide a better schedule of events through a revitalised National Championship, improve the health of the professional categories, and return confidence to the sport.

“Our announcement is in the best interests of Australian drag racing and will take the sport back to the top where it belongs.”

While the group’s plans are for a breakaway professional series, Wedlock added that the tracks would still continue to work with ANDRA.

“It is important to understand that all venues want to continue to work with ANDRA as the sport’s regulatory body in Australia,” Wedlock said.

“The tracks and racers have nearly half a century of investment in ANDRA, however it has become obvious that changes are required for the sport to move forward.”

Tony Schumacher wants to win at Atlanta in the worst way