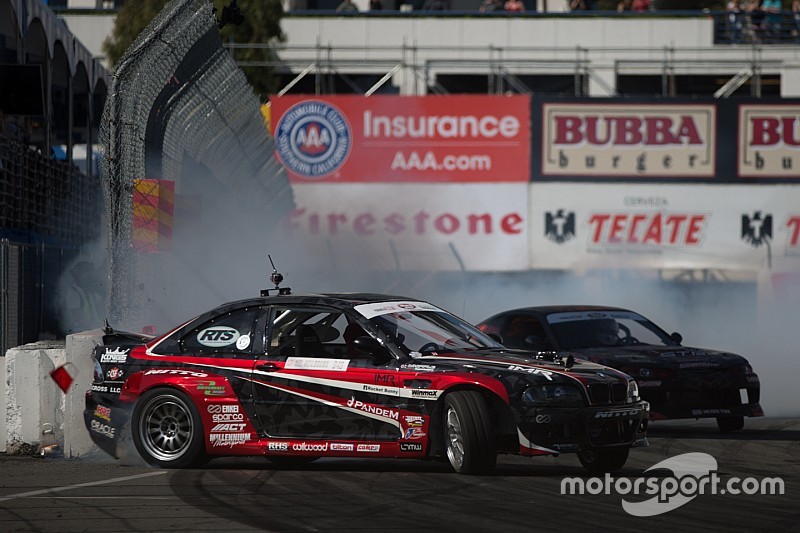 Formula DRIFT officials look forward to advantages the new partnership can provide to its organization and dedicated followers.

“Formula DRIFT already has the second largest social media profile in all of American motorsports,” said Jim Liaw, president of Formula DRIFT. “This partnership with Motorsport.com and Motor1.com will help grow our fan base even more via added reach and the ability to provide coverage in multiple languages – which is very much needed to our international appeal.”

The 2017 Formula DRIFT schedule includes eight locations in the United States and Canada.

Exclusive content agreements are part of an overall business plan for Motorsport Network according to North American Director of Business Development Hector Scarano.

“We’re very excited to add Formula DRIFT to our family of partnerships with racing organizations throughout North America,” Scarano said. “We look forward to having Motorsport.com and Motor1.com help grow awareness of this unique and very popular series to new fans throughout the world.”

Motorsport.com and Motor1.com readers can view exclusive content on the both websites and accompanying social media platforms.

The next round of the Formula DRIFT Championship will be held in Orlando from April 28-29. 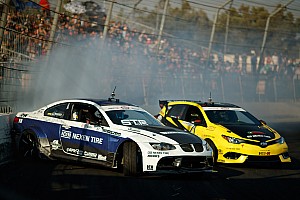 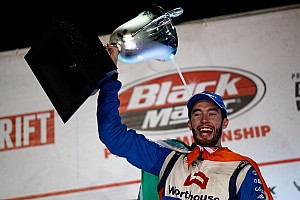 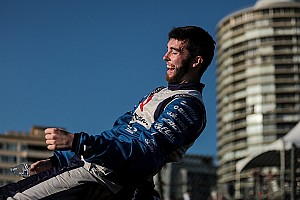 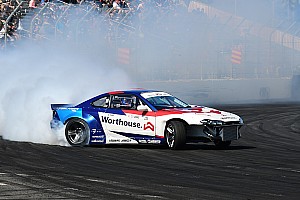 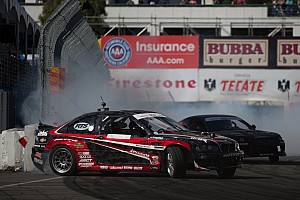