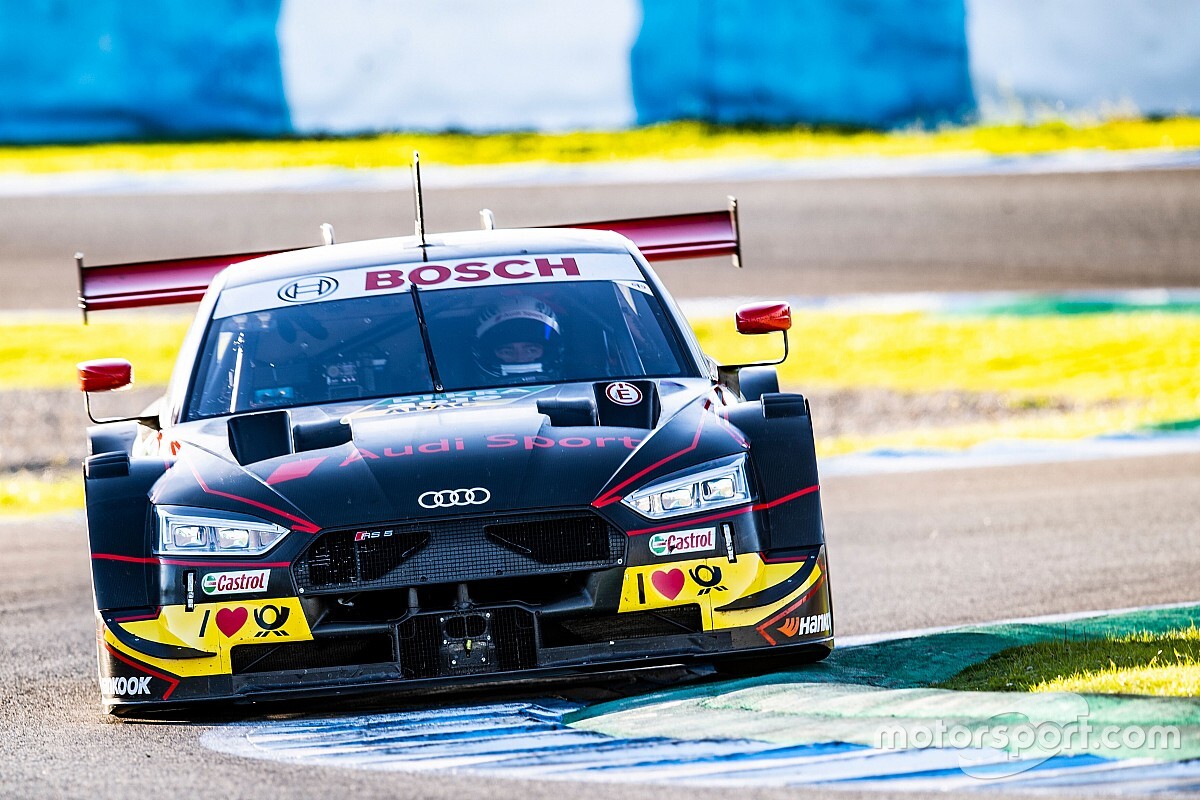 The new Class One DTM cars will be "two to three seconds" quicker in the 2019 season, reckons Audi's Mike Rockenfeller.

Audi and BMW have undergone testing with the 2019 cars and experienced an increase in power of 100bhp due to the new four-cylinder two-litre turbocharged engines.

The revised aerodynamics of the 2019 cars have also improved aero efficiency, just a year after the DTM introduced a simplified aero package to reduce downforce.

Further changes include an updated rear wing, underfloor, front and rear diffuser, as well as new front-end packaging to accommodate the new engine.

When Rockenfeller was asked how much quicker the 2019 DTM cars would be, he said: "Depending on the track, the laptimes will be two or three seconds faster than before.

"You approach the turns quicker and the braking phases become a little longer.

"We pass the straights faster because we're driving at higher speeds – maybe at more than 300 km/h for the first time.

"That would be fantastic and should definitely be possible with DRS and some slipstreaming."

The switch to turbo engines means an end to the DTM's use of naturally-aspirated V8 units and Rockenfeller has outlined the difference between the two.

"The aspirated engine delivered its power in a much more linear way and with its air restrictors reached its limit at about 500 horsepower," he said.

"We have about 100 horsepower more output. Obviously, you can feel that. The engine has greater thrust.

"Feeling its acceleration even in fourth, fifth and sixth gear is awesome. You do have tremendous power as soon as the turbo kicks in.

"The tyres are the same, but now 100 additional horses are driving the rear wheels, which makes them spin faster. The load is higher, especially for the rear tires."

Rockenfeller added he was "happy" with the DTM's switch to turbo power, but admitted the engines will be quieter in 2019.

"Inside the car itself, the sound isn't that much different. However, when shifting into a lower gear, there's a humongous roar in the tailpipes," he said.

"That's cool for us drivers and for the fans, too.

"On the whole, the engines are a little quieter but even so, you can hear and see that there's a lot of power involved. The sound is different than it used to be, but very nice."

Rockenfeller also said that Audi has had "minor issues" during testing, but added the manufacturer has a "good base" for 2019. 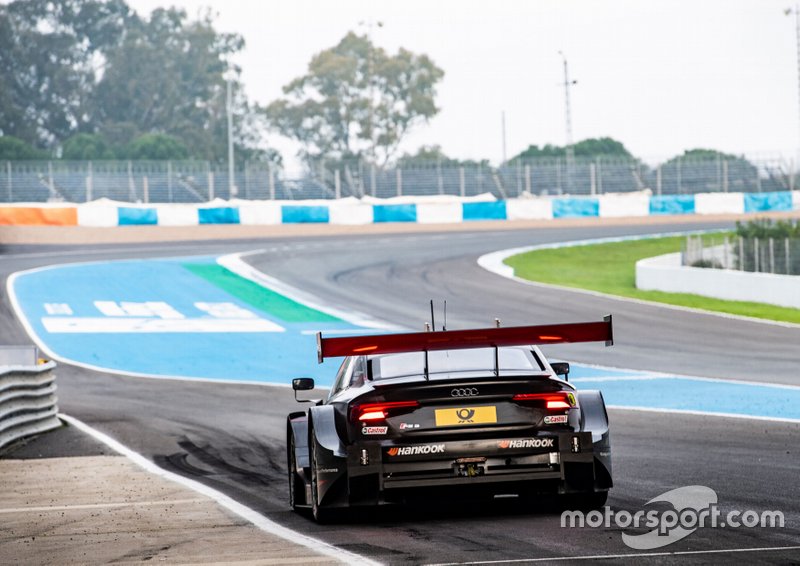