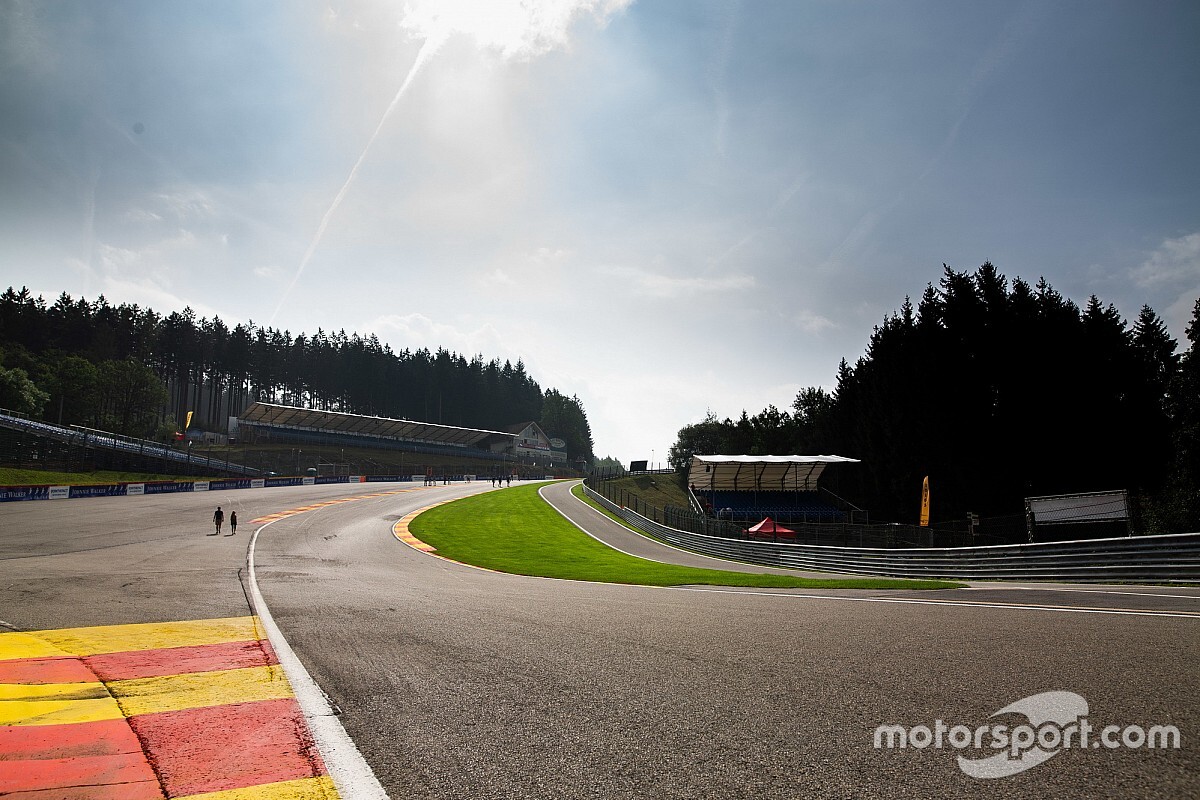 The DTM has announced a revised 2020 calendar amid the coronavirus pandemic, with Spa-Francorchamps becoming a surprise late addition to the schedule.

As reported by Motorsport.com, the championship will kick off at Norisring on July 10-12, bucking the trend of street races being axed from other series' schedules due to COVID-19.

Spa will host the second round of the championship on August 1-2, marking a return to the Belgian Formula 1 circuit for the DTM for the first time since 2005.

Lausitzring will host back to back rounds in the middle of August - for a total of four races - before the series makes its second annual visit to Assen on September 4-6.

Another double-header will follow at the Nurburgring in September, with the first of the two rounds at the German track to follow the full grand prix layout and the other to run on the shortened 'sprint' configuration.

The second of the Nurburgring rounds will however clash with the rescheduled Le Mans 24 Hours on September 19-20.

Zolder will be the only non-German venue to host two rounds, with races to be held on back-to-back weekends in October, before the season-concluding round at Hockenheim on November 6-8.

As expected, several rounds have been dropped from the calendar, including the two new races in Sweden and Russia. The Brands Hatch and Monza rounds have also been cancelled.

With the new calendar, the series has ensured that it will run to a full schedule of 10 rounds and 20 races, with the new-for-2020 DTM Trophy supporting the category in six events.

Following the release of the DTM calendar, W Series said it is still viewing its "options with the FIA, F1 & DTM while the COVID-19 situation remains so globally unpredictable" before announcing its own 2020 schedule.