The ADAC has revealed how it plans to run the DTM in 2023 after taking over the running of the championship from previous owner ITR.

The DTM will now sit at the top of the revamped ADAC umbrella, with GT Masters and Prototype Cup Germany occupying the space directly below it under the DTM Endurance banner.

The DTM will keep its existing single-driver, sprint race format in 2023, allowing for some differential with what is currently known as GT Masters, as well as other championships using the GT3 ruleset.

Moreover, platinum-rated drivers will not be allowed in GT Masters to ensure further separation to the DTM, which will continue to be promoted as a championship for top-of-the-line professionals.

There will be some notable changes to the DTM too, with SRO now handling the Balance of Performance instead of AVL, and Pirelli taking over from Michelin as the official tyre supplier.

The ADAC cited SRO’s success with BoP in GT Masters, as well as AVL having to constantly update the relative performance of each car in 2022, as key reasons behind the change. 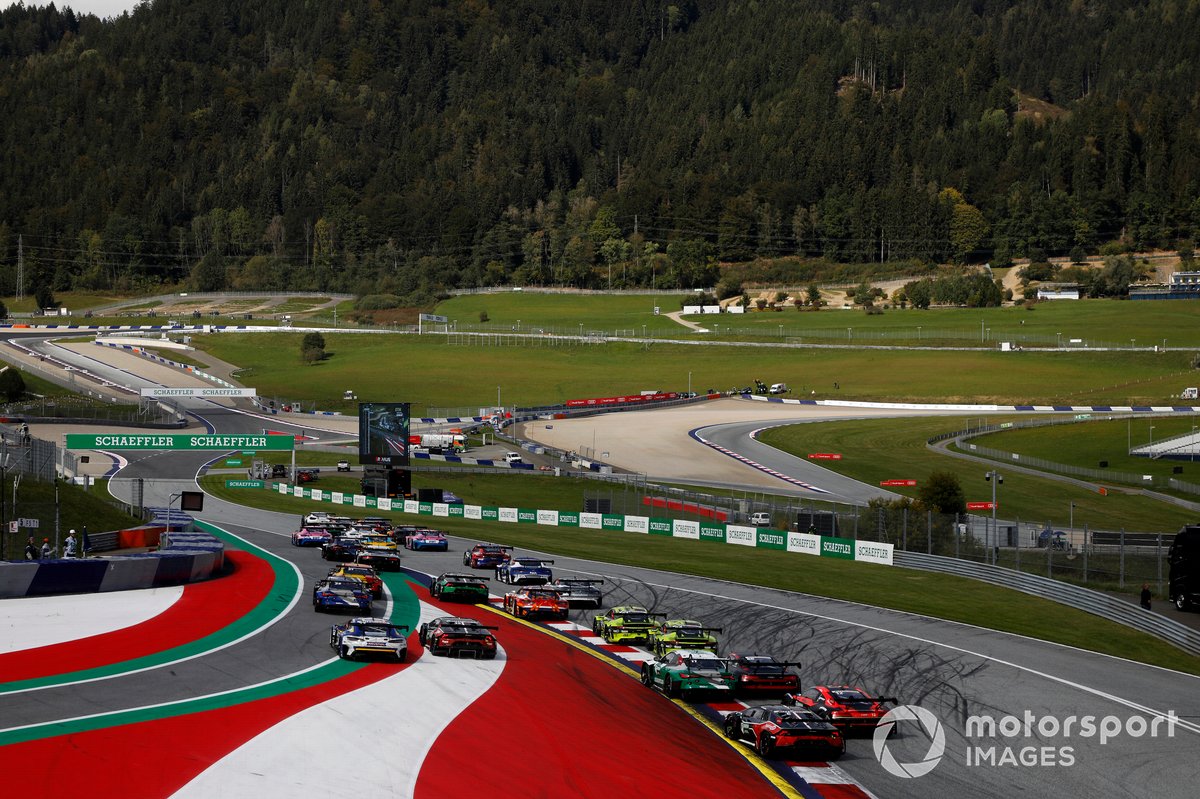 The ADAC also took the occasion to reveal the full 2023 DTM calendar, with a focus on German-speaking nations instead of expanding the series to more destinations in Europe.

Six of the eight rounds will take place in Germany, and another in German-speaking Austria, leaving the Netherlands as the only truly international race on the calendar.

Although the calendar for what is now being labelled as the DTM Endurance hasn’t been revealed, the plan is for what is currently known as GT Masters to join the support bill at six-to-seven rounds.

The DTM season will kick off at Oschersleben on May 26-28, before the series will travel to Zandvoort on June 23-25 for its first race at the Netherlands since 2021.

The fabled Norisring round will take place a week later than usual on July 7-9 as part of a series of changes triggered by the new date for Formula 1’s Belgian Grand Prix.

A month-long summer break will be followed by the Nurburgring event on August 4-6, with the Lausitzring hosting the fifth round just two weeks in the same month.

The Sachsenring and the Red Bull Ring events will follow in September, before the championship concludes at the Hockenheimring - the series’ traditional venue for the season finale - on 20-22 October.

The schedule has been designed in a way to avoid clashes with GT World Challenge Europe, major endurance races such as the Nurburgring 24 Hours as well as Formula E.

This should make it theoretically possible for DTM’s biggest star, Rene Rast, to return to the series for a crack at a fourth title in 2023 with his new employer BMW. The German driver is already signed for a full season in FE with McLaren, but his exact commitments with BMW in GT and endurance racing are yet to be finalised.

Teams relieved that DTM continues with “DNA” preserved by ADAC