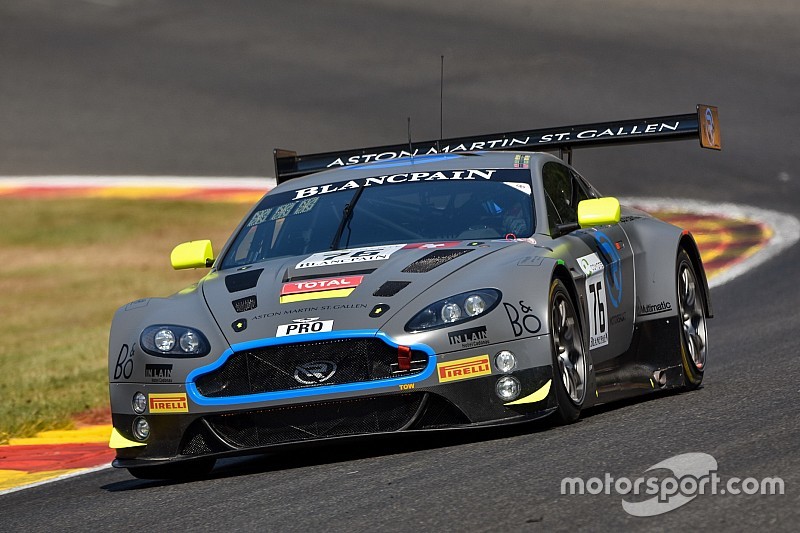 Audi motorsport boss Dieter Gass says Aston Martin 2019 DTM programme's HWA support means it will arrive in the series on an "equal footing" with its rivals.

The withdrawal of Mercedes from the DTM at the end of 2018 meant ITR boss Gerhard Berger held talks with various other manufacturers to fill the void.

Mercedes' exit freed up HWA to continue in the DTM under the Aston Martin license, and it has formed a joint venture with Blancpain GT Series squad R-Motorsport.

HWA is the most successful team in DTM history, with Gary Paffett's 2018 title totalling 11 drivers' crowns and seven manufacturers' titles.

Audi motorsport boss Gass says HWA's experience means the Aston Martin project will be a match for Audi and BMW.

“I expect Aston Martin to present itself on an equal footing, not least because their racing commitment will be operated by HWA," said Gass.

"They’re going to be able to contribute their entire experience from all their years with Mercedes to this project.

"With our customer team, WRT, we at Audi are working together with a highly professional team that has celebrated many successes in Audi’s customer racing programme for years.

"Now WRT wants to take the next step and move up to a higher level. I believe that they’re absolutely capable of achieving this and do expect some positive surprises here and there.”

Aston Martin's official confirmation came with the caveat that it would join the grid in 2019 "development permitting," and the programme has not announced any drivers.

But series boss Berger says the arrival of Aston Martin proves the series can no longer be considered "too German".

Berger's search for more manufacturers in the DTM had a focus on European brands, and BMW has said that the DTM must not rest now it has a third car maker on the grid in Aston Martin.

“A fascinating marque with motorsport tradition is now on board in the DTM," said Berger.

"For the other, the R-Motorsport team that’s exclusively licensed by Aston Martin embodies the internationalisation of the DTM. Nobody can claim anymore that the DTM is an all-German series.”

Berger also said that the "stronger international characteristics" of the DTM will be made clearer from 2020, and has reiterated that a new name for the series is under consideration.

The new-for-2019 Class One rules is a first step, and Gass says Audi is keen for "further internationalisation".

“Placing and operating as high-calibre a championship as the DTM strictly in Germany is very difficult in the medium and long term," he said. "That’s why a further internationalisation is very attractive and important.

"Another important step will be to change the name of the DTM. Whenever it came to attracting the interest of new manufacturers in the DTM in recent years we repeatedly experienced that the D in the DTM’s brand name is a stumbling block for international manufacturers." 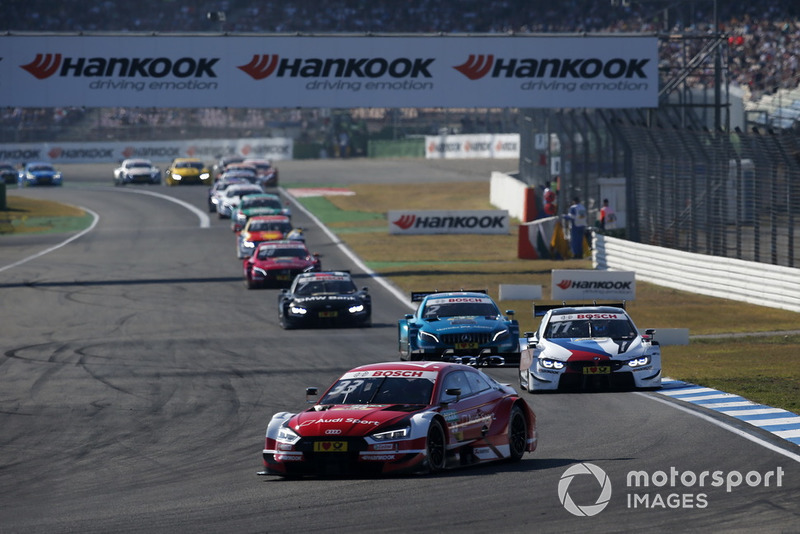