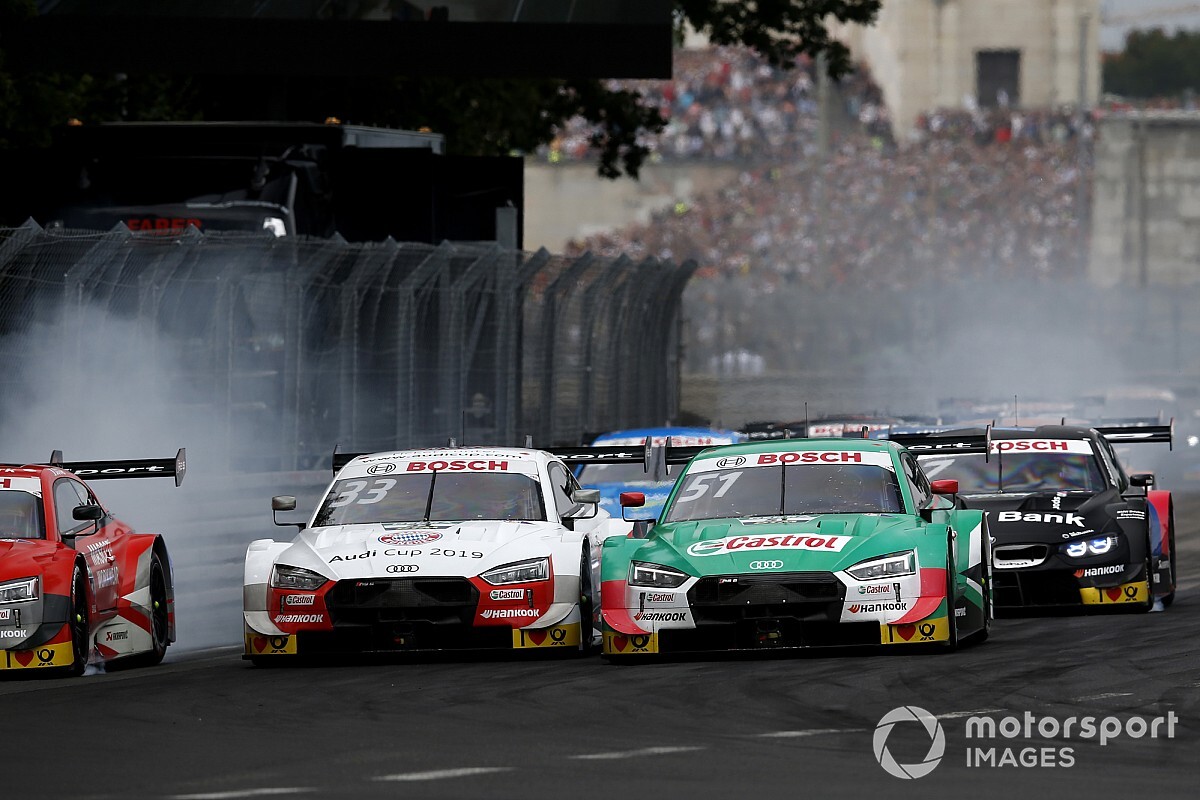 Audi Sport boss Dieter Gass has revealed that the DTM has abolished the practice of team orders in 2020, with the change now written into the regulations.

Gass said that there was a “fundamental discussion” on the ITR advisory board last year, and following discussions with both Audi and BMW Motorsport boss Jens Marquardt, it was agreed that team orders will be outlawed from the 2020 season.

"We have now agreed with the ITR and the competitor that there will be no team orders this year," Gass told Motorsport.com. "In the end, that was [ITR chairman] Gerhard Berger's wish."

Asked how the DTM can police the rule, Gass said: "There was a bit of discussion on the subject. Of course, I first have to protect the interests of Audi AG. I also have to be able to rely on the fact that it works accordingly."

"Unfortunately there have been inglorious examples in the past of public discussions in the DTM. This is something that is difficult to check. But we looked each other in the eye and agreed on the subject. I trust it that it works accordingly."

Audi had to ask its 2019 title contenders Rene Rast and Nico Muller to race each other “without risk” after the two drivers collided at the Norisring in the presence of the manufacturer’s board members.

Gass admitted that it is his responsibility to prevent Audi drivers from crashing into each other, but he would no longer intervene when they are battling on track following the introduction of the new rule.

"We still want to prevent two brand colleagues from colliding," he said. "But there will be no more intervention in the future. And, as I said, this is a regulation that we will naturally adhere to. That's why I don't need to explain this to the [Audi] board.”