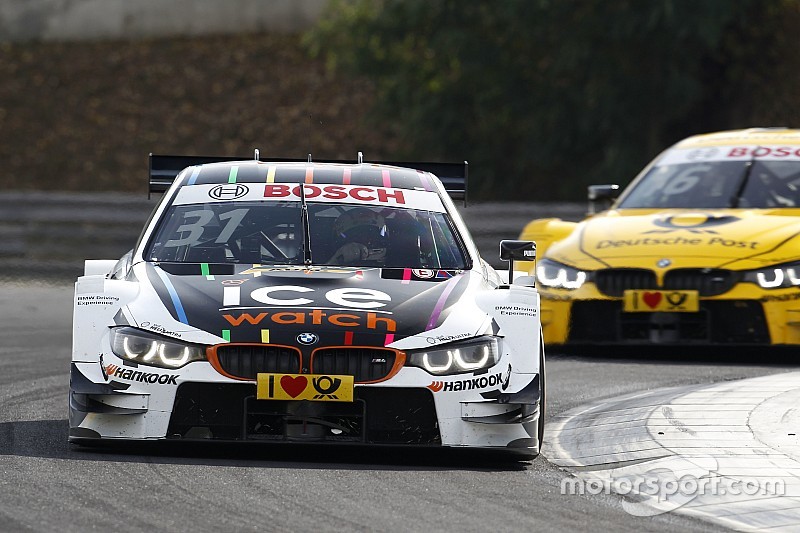 BMW has officially unveiled the drivers for its reduced six-car line-up for the 2017 edition of the Deutsche Tourenwagen Masters championship.

With Martin Tomczyk and Antonio Felix da Costa having announced their respective DTM exits earlier in the year, BMW has opted against further changes to its roster following the confirmation of a switch to an 18-car grid.

As such, reigning champion Marco Wittmann, Bruno Spengler, Timo Glock, Tom Blomqvist, Augusto Farfus and Maxime Martin will all continue to represent the Bavarian marque in the series next year.

The six drivers all have prior DTM race wins, combining for a total of 32 victories - and three drivers' titles courtesy of Wittmann and Spengler.

The reigning champion will remain part of Team RMG, with Glock staying on and Farfus added to the line-up.

The two other outfits that were part of BMW's DTM programme this year, MTEK and Schnitzer, have been moved to GT racing.

MTEK had been tasked with readying the marque's WEC GTE Pro class factory entry in 2018 - and BMW has now confirmed the team will be working with Tomczyk, da Costa and GT ace Alexander Sims during the preparation year. 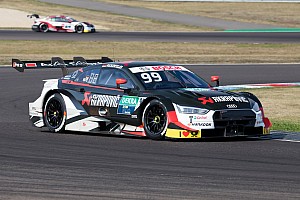 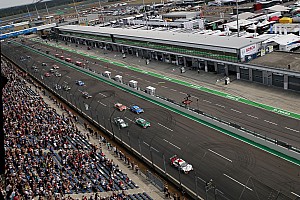