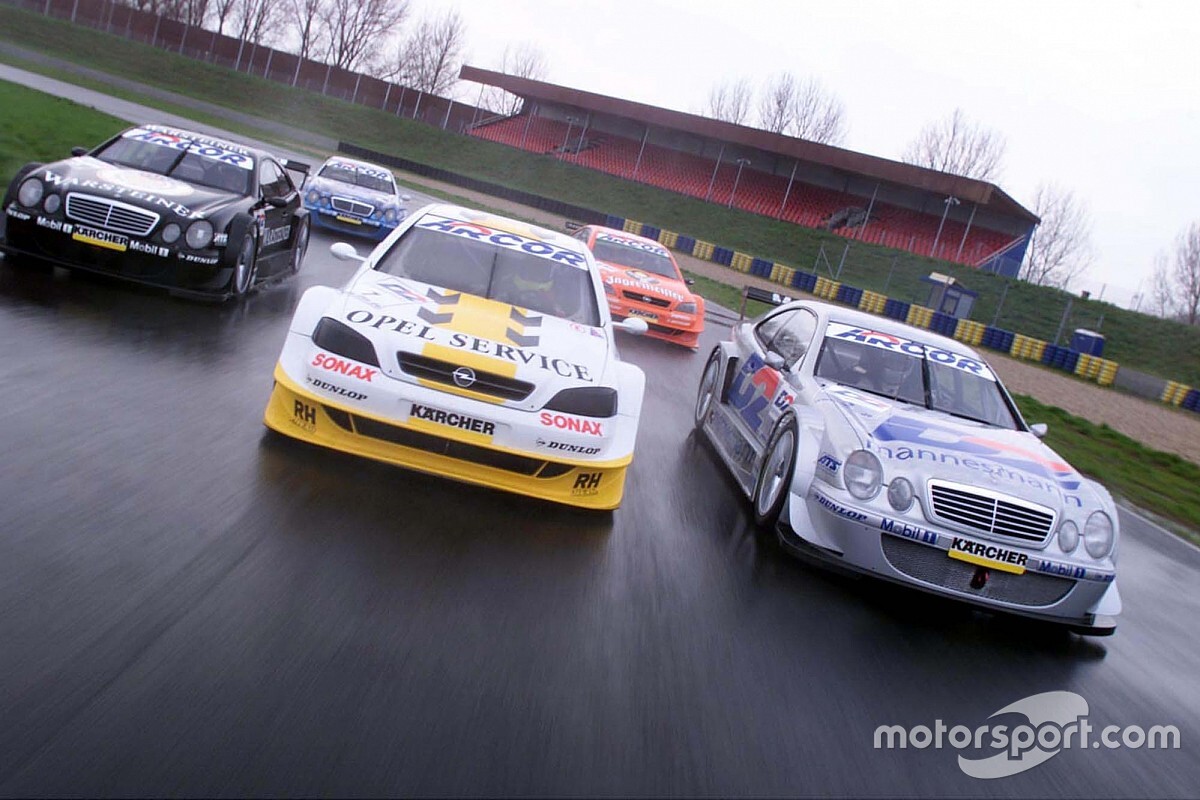 "As I see it, the DTM's future now hangs by a thread".

That's a widely-held sentiment in recent times as Audi's impending exit at the end of 2020 leaves the DTM teetering on the precipice, with BMW its only remaining manufacturer. It points to an alarming trend, the series having also lost Mercedes at the end of 2018 and ambitious Aston Martin privateer R-Motorsport in January this year.

Even before the coronavirus pandemic, the DTM was set for an entry of just 16 cars this year, despite ART returning to run a customer BMW for Robert Kubica and Audi squad WRT expanding to field three cars. That would have been its lowest grid since the modern DTM's return in 2000, 20 years ago this week, with 19 cars.