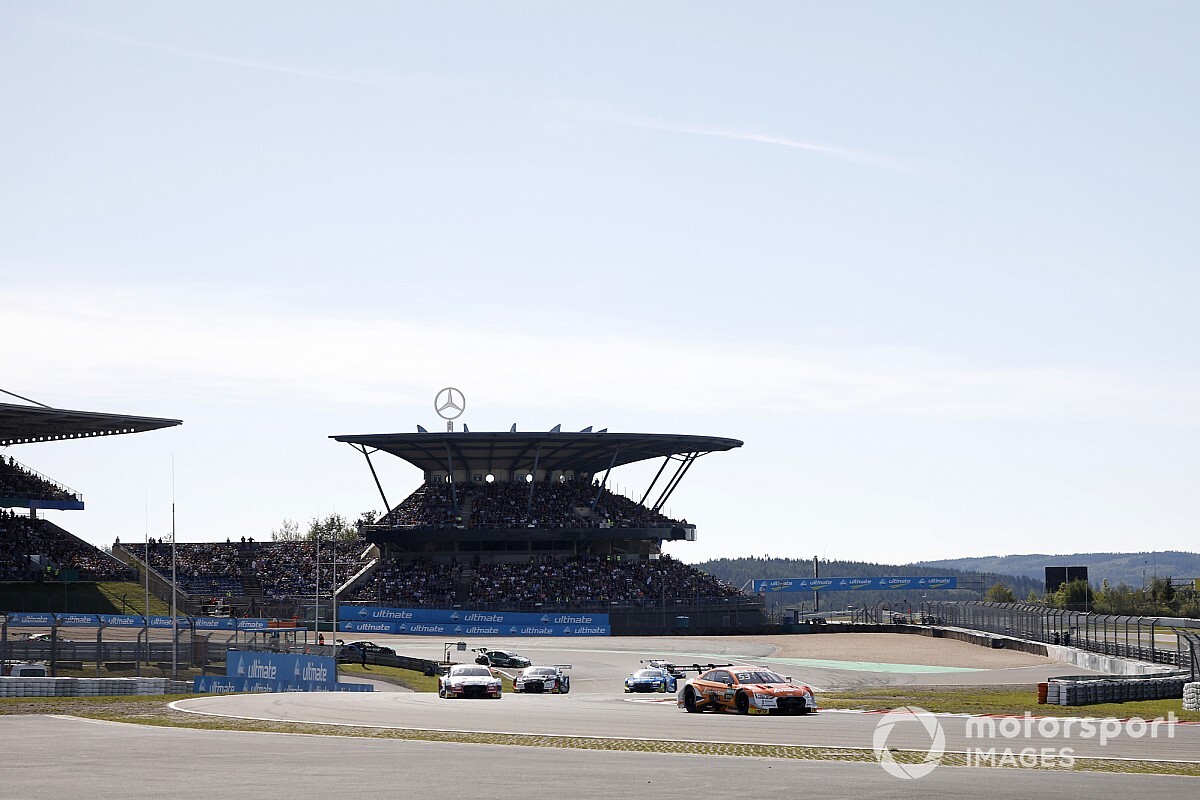 The DTM has announced a four-day Nurburgring test in June as the series prepares to get its 2020 season underway.

The German championship has yet to organise a race in 2020 due to the COVID-19 outbreak. Its revised 10-round calendar was thrown into doubt because of mass events bans in Germany and Belgium, which affected the championship’s planned summer rounds at the Norisring and Zolder.

DTM organiser ITR has now put up an official test at the Nurburgring on June 8-11 in a bid to start its 2020 season. The event will not only act as a track test open to all competitors, but also as an off-track rehearsal for the championship’s new countermeasures against the coronavirus.

In a statement ITR said it will "implement infection prevention measures for all personnel. This includes strict distancing procedures, limits on attendees, and hygiene rules. All participating team personnel will be checked for COVID-19 symptoms on a daily basis.”

The test is a first date on DTM’s revised 2020 calendar, the details of which are expected to be revealed in the coming weeks.

ITR stated it "will embrace the new normal post-coronavirus environment”, which includes hosting closed-doors events without fans or media on site.

“With a lot of patience and hard work, preparations for the new DTM season are up and running at full speed,” said ITR’s managing director Marcel Mohaupt.

“We are extremely confident that we will be able to hold thrilling races in 2020 and that we will soon publish a new calendar that takes into account the requirements for a ‘new normal’ in motorsport as well."

Recently DTM was dealt a long-term blow by Audi’s decision to pull out of the championship after 2020, leaving BMW as the only manufacturer in Germany’s premier motorsport championship.