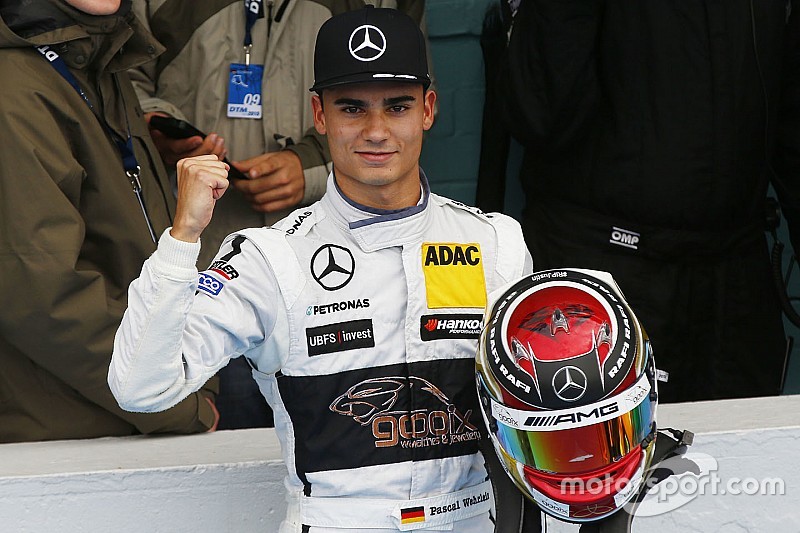 After failing to make donuts for the fans at Hockenheim, DTM champion Pascal Wehrlein was offered private lessons by two-time champion Mattias Ekstrom.

Wehrlein beached his car on the curbs at Hockenheim’s Sachskurve during his second attempt at entertaining the fans following Sunday's season finale.

“I just wanted to do a few more rounds of donuts for the fans”, the Mercedes driver said. “It worked in front of the Mercedes grandstands. But at Sachskurve I somehow ended up on the curbs.”

“Well, you managed only 50 per cent," Ekstrom told Wehrlein. “I can give you a few private lessons, if you want. That would be my birthday present for you.”

Wehrlein, who turned 21 on Sunday, just smiled but would not say more about the matter.

One-two-three win for Audi in the DTM finale