American boutique manufacturer Scuderia Cameron Glickenhaus has shown interest in fielding cars in the DTM when the series switches to GT3-based machinery in 2021. 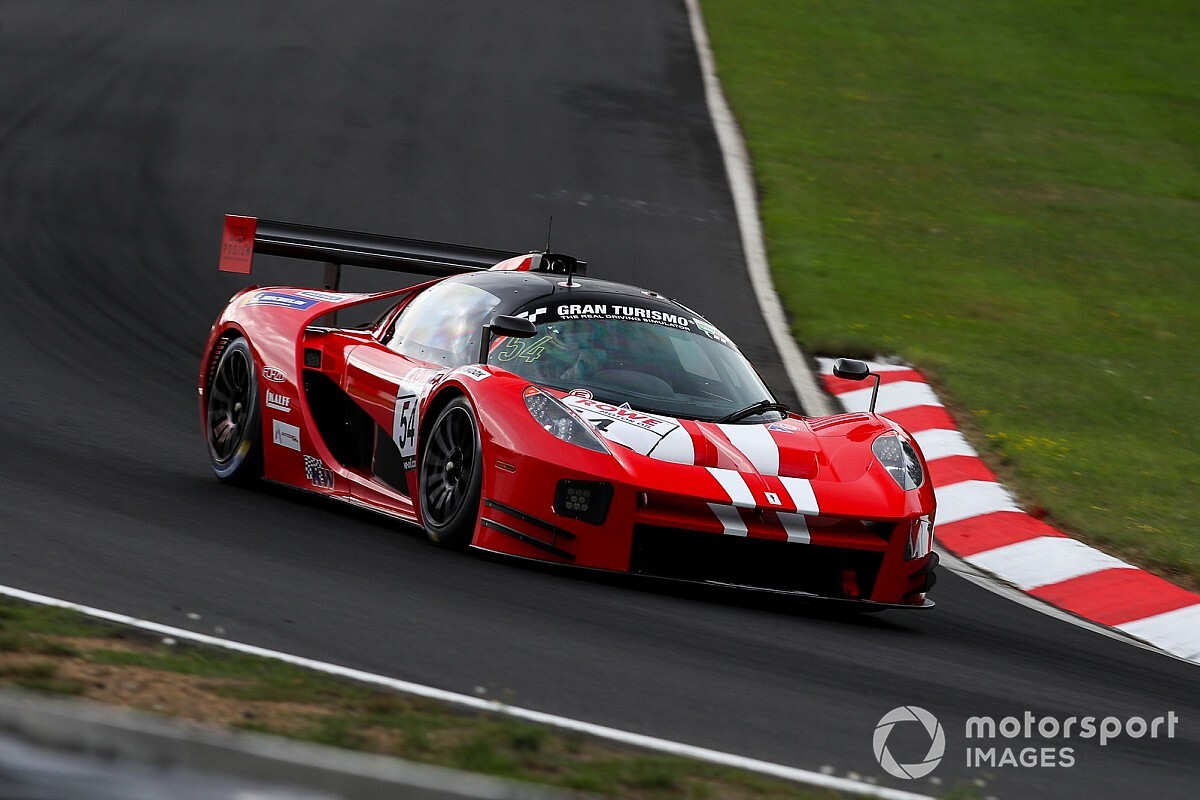 ITR chief Gerhard Berger announced earlier this month that the DTM would adopt what will be dubbed 'GT Pro' regulations next year as part of a major overhaul that will see it move away from manufacturer dependence.

This would allow a wide variety of cars to compete in the category next year, including the Glickenhaus 004C that will be made its Nurburgring 24 Hours debut last weekend.

James Glickenhaus, the managing director of the automaker, said he is willing to upgrade the 004C to make the car compatible with the DTM’s GT Pro regulations.

“This is not a series that our factory would enter," Glickenhaus told Motorsport.com "However, we would build a car to those specs and we think there are customers that would want to buy it and race in the DTM and it would be a way for the DTM to survive.

"The 004C we have tested easily at 600bhp in endurance trim with our naturally aspirated 6.2-litre engine with 16 fuel injectors, full throttle. We had no problem all day at 600bhp. It will run in sprint races at 650bhp, no problem. We can have this car available tomorrow."

Audi and BMW have both pledged support for the new regulations, while Berger also revealed that he has received interest from several other manufacturers.

Glickenhaus said he had a chance meeting with the DTM executives during the previous round of the Nurburgring Endurance Series (previously VLN), where the marque was trialing its new 004C ahead of its N24 debut.

“That was at the six hour race at the Nurburgring in August," Glickenhaus said. "They asked us what we could provide. We said we could provide a GT3 car at 650bhp tomorrow.

"[If] they want DRS, we will engineer that. That’s not a big deal. I’m not saying we can do that in 10 minutes, but we can certainly have the car ready for customers for next year's season, no problem.“

Glickenhaus is also planning to enter the new LM Hypercar class of the FIA World Endurance Championship in 2021, where it would race against Toyota and ByKolles, with Peugeot also joining the category the following year.

The new Hypercar class replaces LMP1, which has seen a massive decline in participation in recent years despite a privateer push ahead of the 2018/19 superseason.

WEC’s GTE Pro category has also struggled for entries in the ongoing 2019/20 season, while its equivalent GTLM class in the IMSA WeatherTech SportsCar championship could feature just two manufacturers in BMW and Corvette next year with Porsche exiting.

Glickenhaus believes there are too many GT-based regulations at present, and called for a unified approach based on the DTM’s GT Plus formula.

"The GT Plus regulation is our formula that we proposed two years ago to replace GTE," he said. "It’s basically GT3 cars at 600bhp endurance and 650bhp sprint and that amateurs can drive with GT3 aero.

"Nothing crazy, low running costs, low spare costs and something that you can race in GT3, you can race at the Nurburgring and you could race at Le Mans and in IMSA and in WEC and I think it would be on GT car that can cover all of these bases.

"Now we have GT3, GTE [and now DTM running on GT Pro regs] and it’s too many classes."