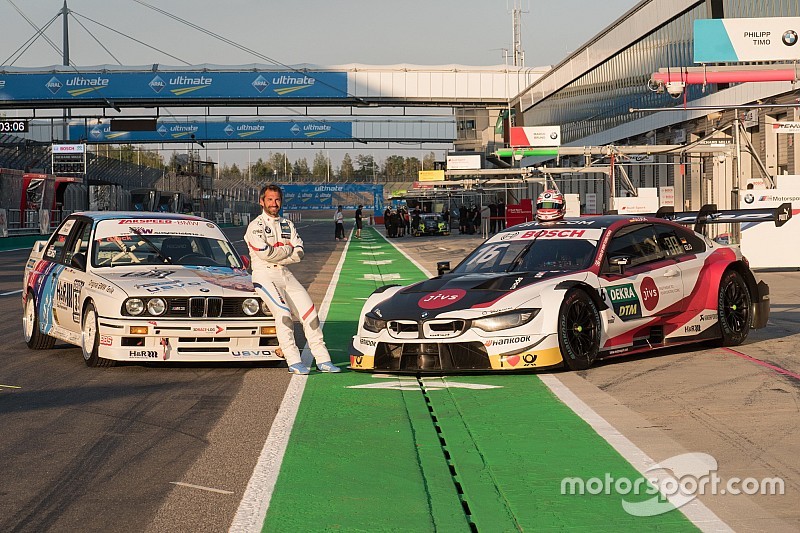 Ex-Formula 1 driver Timo Glock says competing in the DTM-supporting Tourenwagen Classics at Lausitzring has been the highlight of his season, after another DTM weekend blighted by reliability problems.

Glock drove a 1988 Zakspeed BMW M3 E30 during Saturday's qualifying session as he was unable to take part in the full weekend due to the DTM timetable, with Christian Menzel and Marc Hessel usually sharing the M3.

The BMW driver then endured a nightmare DTM weekend in which he retired moments after his mandatory pitstop in the opener due to a driveshaft failure, before retiring again on Sunday after reporting his steering kept pulling to the right.

Glock lies 13th in the drivers' standings and has scored points in just five of 14 races after struggling to put qualifying laps together and suffering reliability problems during the year.

"I’ve never had a year like this [in the DTM]. But it is how it is, you get through it and see if it gets better at the end of the year," Glock told Motorsport.com.

"[Driving in the Tourenwagen Classic was] good fun, and it was the highlight of the year. I just did qualifying as it never really fit with the schedule. It was a couple of laps." 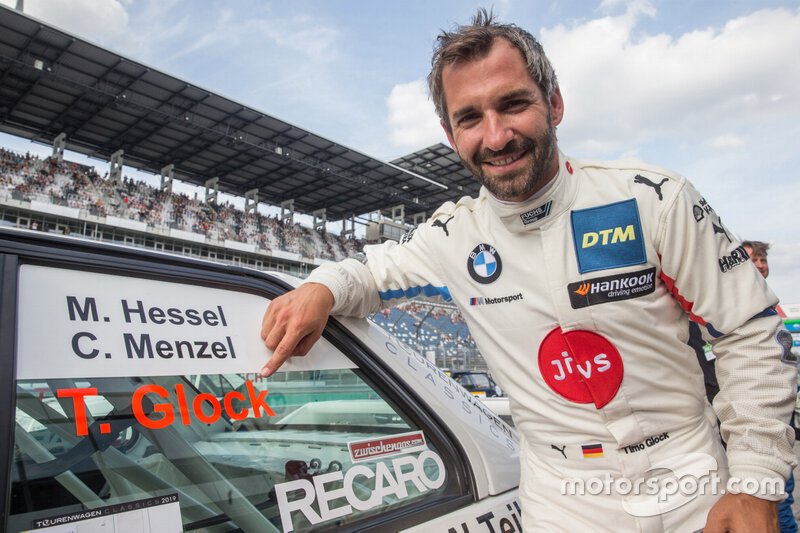 "The cars are very different, and each one is a lot of fun in its own way," he said. "It’s great to drive the BMW M3 E30 because everything is mechanical.

"You don’t have aerodynamic downforce, and as a driver, you can, for example, be influenced quite a lot on how the car enters corners.

"Our BMW M4 DTM is significantly faster. It has a lot more horsepower and you have the aerodynamic downforce that enables us to drive through these high corners speeds how we do today. They are both fantastic cars.”

After taking two top-six finishes at the Hockenheim season opener, Glock's best result has been fifth in the Assen opener, and he has failed to score points since.

DTM in talks to add Monza to 2020 calendar