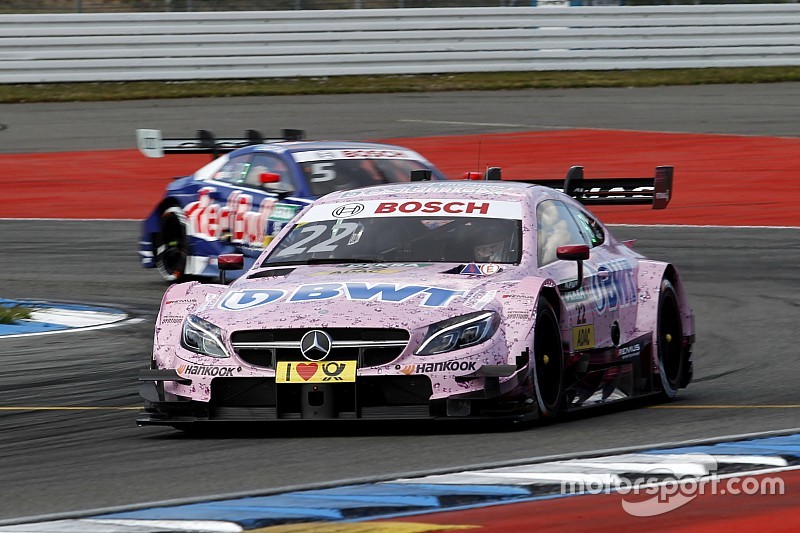 Team BWT driver Auer had trailed fellow Mercedes man Gary Paffett after the first set of runs during the 20-minute session, but produced his best effort in the final two minutes to jump to the top of the times.

The Austrian, who had earlier topped the second practice session, recorded a fastest time of 1m30.849s to beat Paffett to pole by 0.193 seconds – despite the Briton also improving on his final run.

Mercedes' new boy Edoardo Mortara ensured the marque’s lockout of the top positions continued onto the second row and will start his first race after his switch from Audi from third, while Timo Glock was the best of the BMW drivers in fourth.

Glock had produced a personal best first sector and fastest time of all through sector two on his best lap, but ran wide towards the end of his run and ended up 0.312s down on Auer’s time.

Nico Muller, Tom Blomqvist and Robert Wickens completed the top 10, with 2016 champion Marco Wittmann set to start the defence of his second title from 11th.

Audi’s Rene Rast, who will contest a first full campaign in the series this season, was 14th while fellow Audi man Loic Duval will start his first DTM race from 18th and last after qualifying 1.601s away from pole.