Robert Kubica could compete in the DTM this year with a customer BMW squad after joining the Alfa Romeo Formula 1 team as its reserve driver.

Kubica had publicly stated last year that he wishes to have a dual programme in 2020, with an F1 third driver role paired with a DTM race seat being his ideal scenario.

The Polish driver was part of BMW's line-up for post-season testing at Jerez in December, and Motorsport.com understands that Kubica's contract with Alfa Romeo allows him in principle to race for BMW in the category.

The German manufacturer has a seat vacant in its factory line-up following the departure of Bruno Spengler to the IMSA WeatherTech SportsCar Championship, which had been widely assumed to be earmarked for Kubica.

But, the 2019 Williams driver joining a new customer team has emerged as an alternative scenario. This squad could be funded by Kubica’s personal sponsor PKN Orlen, which has already joined Alfa as a co-naming sponsor.

Efforts to create a customer BMW team in the mould of satellite Audi squad WRT are believed to have been spurred on by the uncertainty surrounding the status of the R-Motorsport Aston Martin project, which is still without an engine following its split with HWA.

Kubica himself didn’t rule out combining his new Alfa duties with a race seat in the DTM, but admitted that two simultaneous programmes could weigh down on him.

"Racing has always had priority for me - that's why I became a racing driver," Kubica told Polish broadcaster TVP Sport.

"Although I was a rally driver as well, it's actually racing that is in my DNA. That's still my goal. But now the situation is different because I have to combine two programmes.

"And that's not easy, not only in terms of time and my commitments. There are other aspects, not only my own." 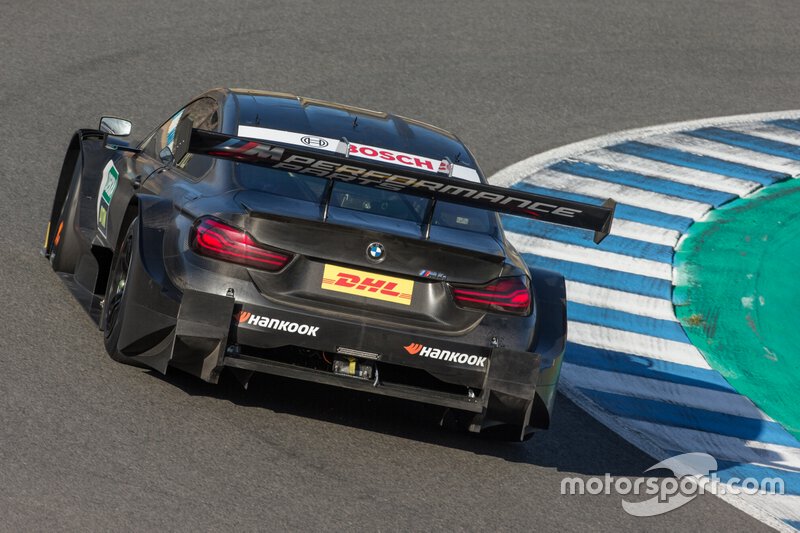 There are three clashes between F1 and the DTM in 2020, which could potentially become a hurdle in Kubica’s DTM aspirations.

DTM will visit Anderstorp at the same time as the Canadian Grand Prix, while its Monza round also falls on the same weekend as the French Grand Prix. There is another clash between the DTM race at Assen and the Italian Grand Prix in Monza.

“I'll be at practically every race [in F1]," said Kubica, "and if a driver drops out, I'll replace him.”

However, Kubica’s personal backer Orlen doesn’t see how his F1 duties would become a hindrance in securing a DTM seat.