Team 75 Motorsport will shift over from ADAC GT Masters to run a solo Porsche 911 GT3 R under the KUS Team Bernhard banner in the nine-round DTM in 2022.

The car will be raced by Porsche factory driver Thomas Preining, who co-drove with Christian Engelhart in one of the two cars the team entered in GT Masters in 2021.

Team 75 is the second squad to commit to running the Porsche in DTM after SSR Performance, which earlier this month announced plans to field two cars in 2022 following its one-off at this year's Nurburgring round in August.

Bernhard, who won Le Mans in 2010 and 2017 with Audi and Porsche respectively, told Motorsport.com: "After six years in GT Masters we wanted to experience something new to help the development of the team.

"For our partners and sponsors, we felt that the DTM would offer a bit more visibility. It's definitely the right step for us."

The 2015 and 2017 FIA World Endurance Championship title winner suggested that it was a "good time" to enter the DTM in what will be its second season running to GT3 rules.

"We're moving in with a car we know, so the new bits for us are going to be a different Balance of Performance, the tyres [Michelins rather than Pirellis] and the pitstops," he said. 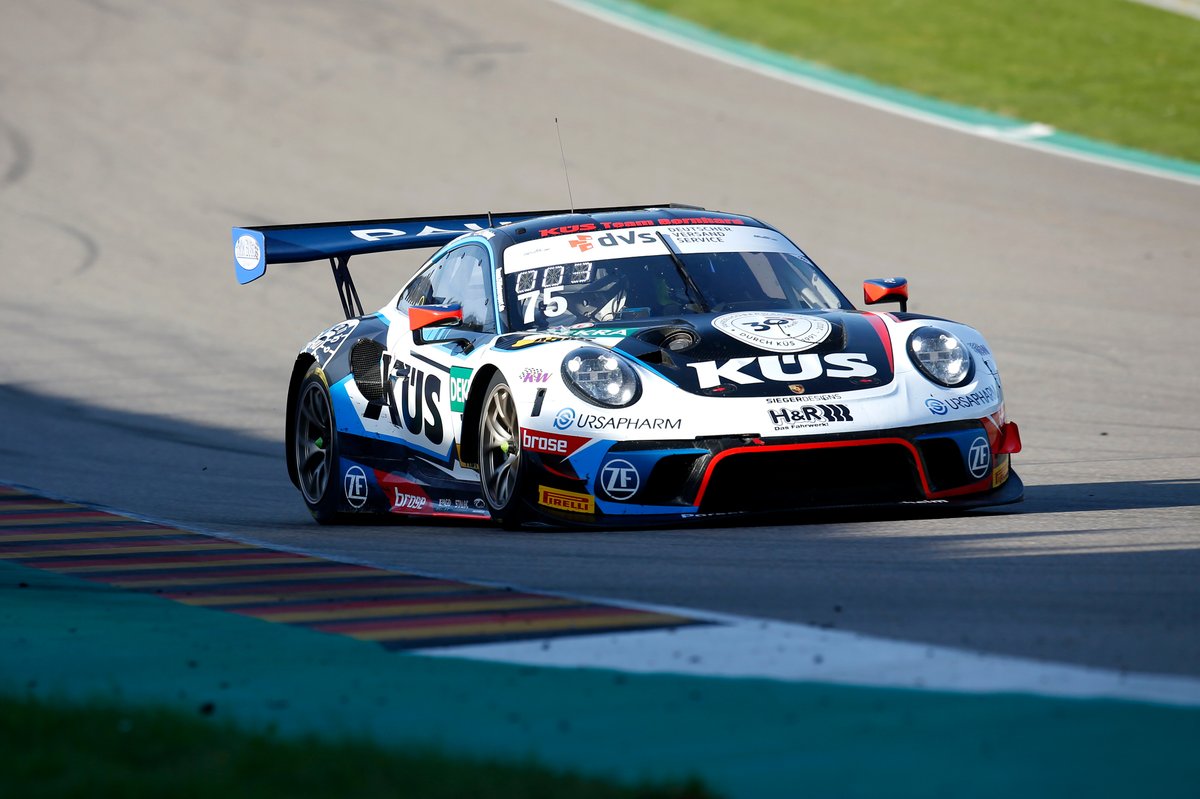 "These performance pitstops are probably going to be the biggest challenge, because in the DTM the best teams are changing tyres in six and a half seconds whereas in GT Masters there is a minimum time for the stops."

He added that it was important for the team to focus on a single car in its first year in a new arena.

Preining, who has a test role with the Porsche Formula E squad, said that he is "super-excited and motivated" by the new challenge presented by the DTM.

"I have complete confidence in the team and everyone involved, and I think that a lot will be possible for us in the 2022 DTM," he said.

Team 75, which unveiled a draft version of its 2022 livery on the DTM announcement on Friday, will also move its GT4 operation over to the DTM platform.

It is planning to switch the two Porsche 718 Cayman GT4 CS MRs it fielded in ADAC GT4 Germany in 2021 to the DTM Trophy support series next year.

Long-time Porsche factory driver Bernhard, who retired from full-time driving at the end of 2019, established Team 75 with his father Rudiger in 2011 to run him in the German Rally Championship aboard a Porsche 911 GT3.

The family operation, which is now team managed by Bernhard's sister Jennifer Leising, entered the Porsche Carrera Cup Germany in 2013 and then joined GT Masters in 2016.

Tomczyk retires from racing to take up new DTM role

Bernhard "ready" to expand to second Porsche in 2023 DTM