Harrison Newey will make his DTM debut with the WRT Audi team this season, securing the drive originally earmarked for Ed Jones.

After three seasons in the IndyCar Series, Dubai-born Jones was due to move to the DTM in 2020 as part of WRT’s expanded three car line-up that also included fellow rookie Fabio Scherer and R-Motorsport exile Ferdinand Habsburg.

However, the 25-year-old was unable to attend last month’s DTM pre-season test at the Nurburgring after being stuck in Dubai due to travel restrictions, and was replaced by Newey at the last-minute for the final day of the four-day test.

The British driver finished ninth quickest at the wheel of WRT’s customer RS5, ending up 0.733s off the day’s pacesetter Rene Rast.

It has now been announced that Newey will take Jones’ DTM seat for the entire 2020 season, which will begin early next month at the Spa-Francorchamps circuit.

Newey had been out of a full-season drive since he contested Japan’s Super Formula series last year with the B-Max/Motopark team, finishing 15th in the championship after a podium finish at the penultimate round in Okayama.

The 21-year-old has made two appearances in endurance races since then, including the Rolex 24 at Daytona where he was part of the DragonSpeed crew which took top honours in the LMP2 class.

“The team had a fantastic debut season last year and they’ve got a lot of experience under the belt and hopefully they can pass this expertise over to me, as this is my rookie season.

“I can’t wait to get started at Spa. Everyone has had a much longer off-season than expected and there is no better place to start than Spa, one of the best tracks in the world.

“DTM is such a historical championship and it’s an honour to be a part of it. I can’t wait to get going in my rookie season and be a part of such a high competition. It’s going to be a good challenge for me and that I’m very excited for.” 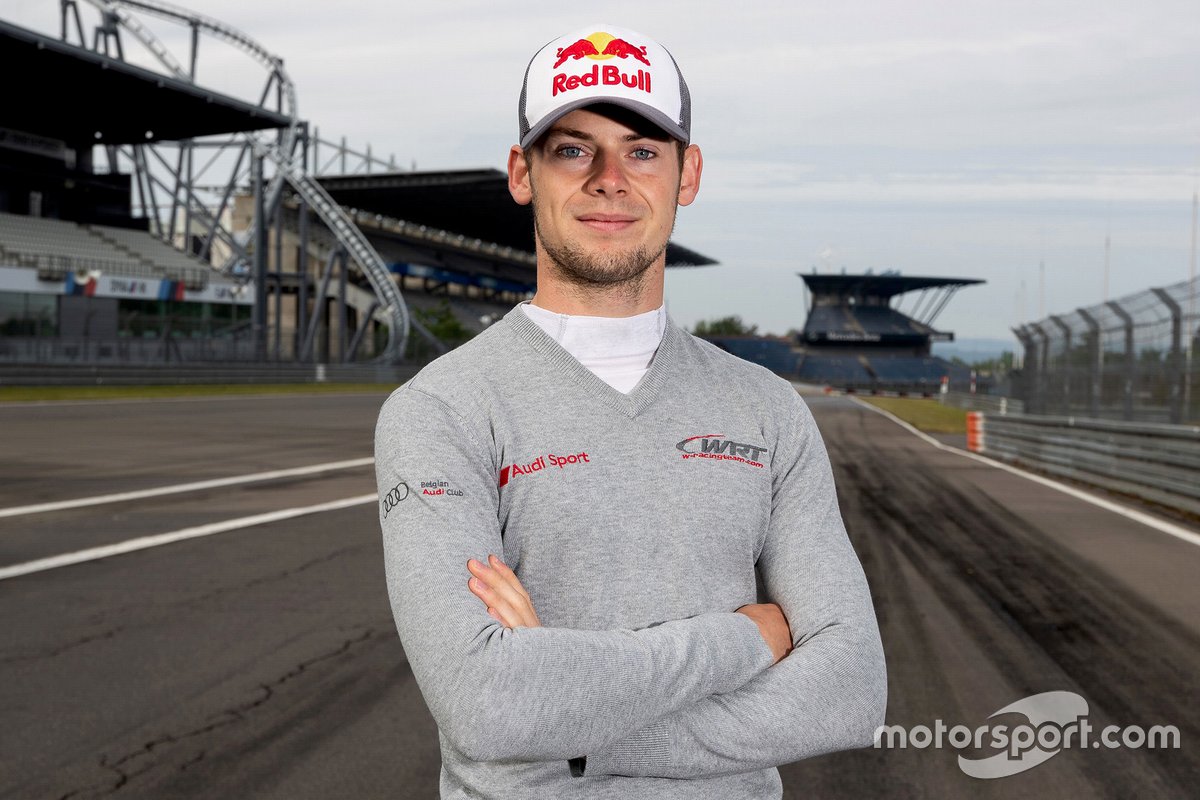