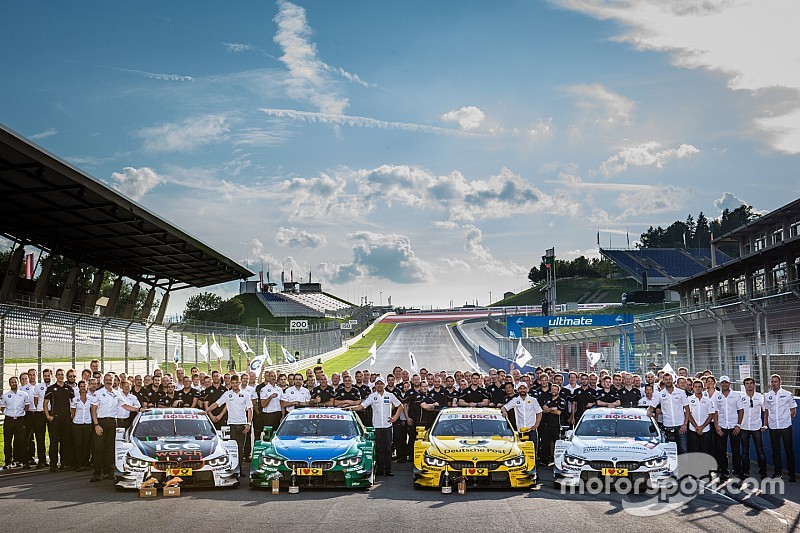 DTM's reigning manufacturers' champion BMW has opted to re-sign all eight of its current drivers for the 2016 season.

"Now in our fifth DTM season since returning to the series, we are putting our faith in continuity within our squad of drivers and teams," said BMW's motorsport boss Jens Marquardt. " 'Never change a winning team' is our motto for 2016, when we hope to achieve more wins and titles."

The announcement means that two of DTM's three manufacturers have opted for complete continuity between this year and 2016 - with Audi having also confirmed it will make no changes to its line-up.

As such, the only 2016 opportunity for DTM hopefuls now lies with Mercedes, which is yet to announce its line-up decisions.