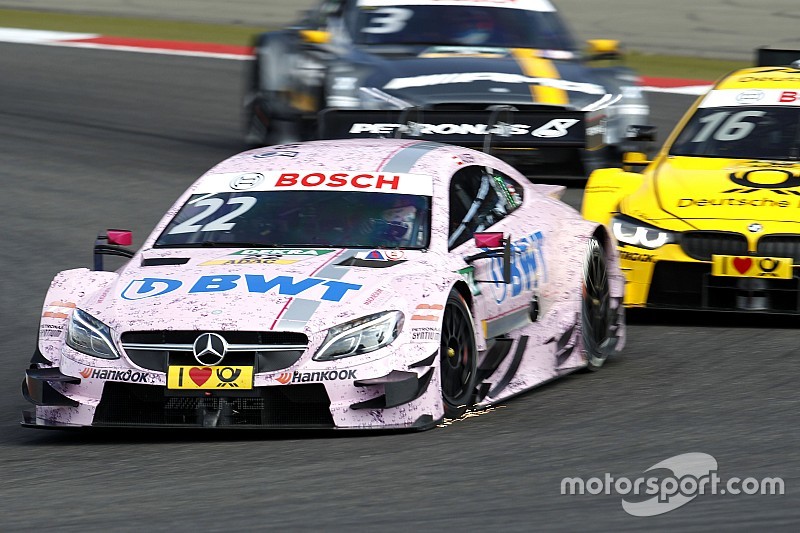 Similarly to yesterday, Lucas Auer topped the DTM qualifying session at the Nurburgring ahead of Marco Wittmann.

While he lost pole on Saturday due to a grid penalty, the Austrian will be able to start Race 2 from first place.

Auer had a narrow lead over BMW's Timo Glock and Audi's Jamie Green in the early stages and quickly increased the gap by going three tenths faster in his second stint.

However, his 1m22.728s was only 0.03s better than Marco Wittmann's time, the championship leader taking second.

The top 10 was completed by Daniel Juncadella and Mattias Ekstrom.

Robert Wickens, second in the standings, had another troublesome qualifying session as he only ended up 17th.