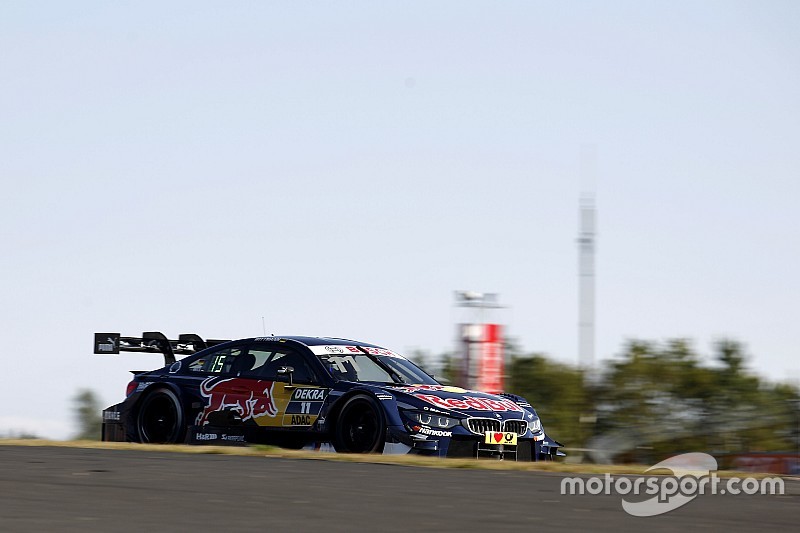 Mercedes driver Lucas Auer was quickest in the first DTM qualifying at the Nurburgring but a grid penalty carried over from Moscow gave pole to Marco Wittmann.

Auer was second behind Audi's Jamie Green after the first half of the session but improved by three tenths in the second stint.

The Briton, on the other hand, was unable to improve and was demoted by championship leader Marco Wittmann and BMW stablemate Tom Blomqvist as well.

However, a five-place grid penalty for Auer means the Austrian will only start sixth, allowing Wittmann and Blomqvist to take an all-BMW front row.

Mercedes' Paul di Resta completed the top 10 as Robert Wickens, who is second in the standings, will line up only 13th.

Tomczyk: DTM has become too “technical” and “political”