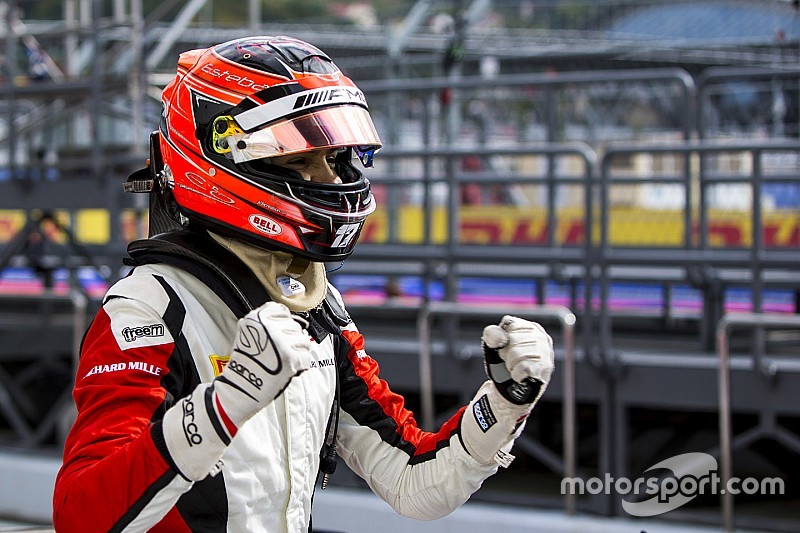 Mercedes DTM squad has announced a last-minute change in its driver line-up for the season finale at Hockenheim, with GP3 driver Esteban Ocon stepping in for Dani Juncadella.

Ocon, 19, was signed on as Mercedes' test and reserve driver in DTM after winning the European F3 title in 2014.

He will take over in Juncadella's Mucke Motorsport car, lining up alongside Maximilian Gotz.

The Frenchman is currently competing for the GP3 crown and is on a streak of nine consecutive runner-up finishes, which sees him two points off series leader Luca Ghiotto with two rounds to go.

Mercedes has cited "illness" as the reason for Juncadella's absence.

The Barcelona native, who himself was a European F3 champion back in 2012, is currently 20th in his third season in DTM.

Ocon is the second junior driver to be called up to the DTM midway through this season, with F3 driver Antonio Giovinazzi having gotten the nod from Audi to replace the replaced Timo Scheider at Moscow.

Ekstrom relying on Wehrlein to hit trouble at Hockenheim

Wehrlein: “Quite a lot has to go wrong” to lose DTM title