Gary Paffett says he didn’t originally intend to race in the new-look DTM and it was only a phone call in late February that put in motion a series of events that secured his return to the series.

Paffett was a part of Mercedes’ line-up for the majority of its factory participation in the revived DTM, completing 15 successive seasons in the series between 2003 and ‘18.

During that period, the British driver scored 23 wins, 48 podiums and 17 pole positions, bowing out as a two-time champion when Mercedes exited the DTM at the end of 2018.

Following the Stuttgart-based marque’s exit from the DTM, Paffett continued to represent the brand in Formula E and Intercontinental GT Challenge the following year, racing for the affiliated HWA team in the former.

But both of Paffett’s programmes lasted a single campaign and he sat out the entire 2020 season, with his outing in Kyalami 9 Hours in November of 2019 remaining his last competitive outing.

Speaking during the two-day pre-season test at Hockenheim, the 40-year-old said he didn’t plan on rejoining the DTM this year amid the uncertainty around what regulations the series would adopt following the demise of the Class One era.

However, he was informed of a potential vacancy by Mercedes customer racing boss Stefan Wendl in late February and was able to conclude a deal with Mucke Motorsport to race a factory-supported Mercedes-AMG GT3 in the German championship.

“It was quite short notice,” Paffett said when asked how his DTM deal came together. “It certainly wasn’t on the back of my mind for a long time.

“After the DTM finished effectively in its old format last season, I think nobody knew what was going to happen to the DTM, if it would survive, how it would continue as a series. I didn't have ambitions and plans to come back because I didn't know what sort of series it would be.

“But as the series took shape over the winter and they started to get more interest from different brands and we saw some top drivers being announced, it looked more interesting.

"About a month ago I got a call from Stefan Wendl to say there are entering some cars in the DTM and there is a car with Mucke Motorsport and they’d like me to come and race. And that was the start of it.

“It was about a month ago, I was actually out in Saudi [Arabia] for the Formula E race [as Mercedes reserve driver] when I got the call. So it’s been a bit of back and forth in the last few weeks to try and sort it out, and then finally we are here.“

With 186 race starts under his belt, Paffett will be the second-most experienced driver on the DTM grid this year, only behind 2013 champion and Abt Audi’s new signing Mike Rockenfeller.

However, Paffett doesn’t think his previous stint in the DTM with silhouette cars will be of much use on his return to what is now a GT3-based series.

“I think the experience in racing in general in motorsport helps a lot whether it’s in DTM or GT3 or anything, any experience you gain helps you going forward,” he said. “With regards to specific experience for this season I’m not sure much of it counts.

“The cars that aren’t like the DTM cars we raced before. The racing will be more similar to GT3 racing [in other championships] rather than the DTM racing we’ve had. The tyre is very different. I’m not sure the DTM experience before will help a lot.” 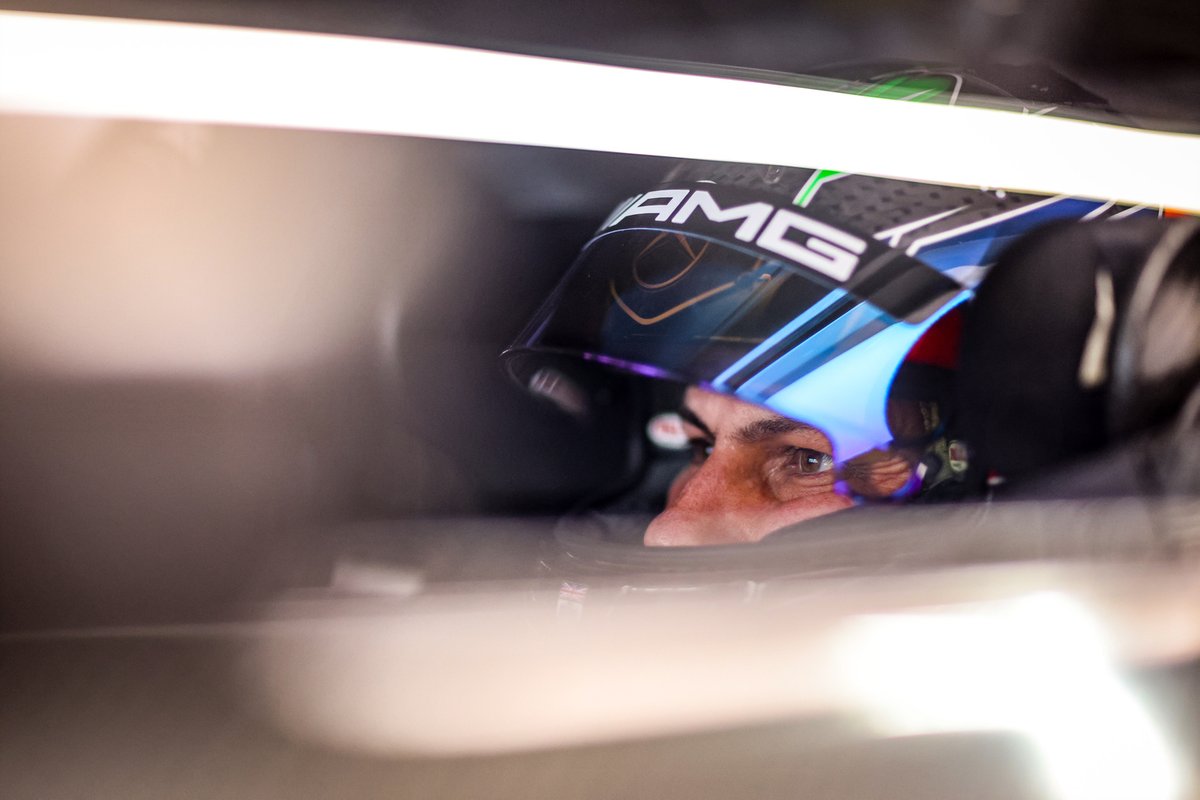