Porsche Supercup team Fach Auto Tech is in negotiations with BMW over becoming the manufacturer's customer team in the DTM for 2020.

Fach Auto Tech, which won the 2014 Porsche Supercup title and lies third in the teams' standings this year, plans a two-car outfit and would require drivers with financial backing to support the programme, which would be expected to cost between €2-4million a year.

Motorsport.com understands Motopark, which has also been linked to a BMW DTM customer programme, is struggling to raise the budget to compete in the series.

"We have been in negotiations with BMW for a long time, and they said to us: If [it's] a customer team, then [it's] with us," team boss Alex Fach told Motorsport.com. "So we're just waiting for the go of BMW.

"The [financial] package is already secured and would be covered by sponsors and driver contributions. We would take our existing sponsors from the Porsche Supercup into the DTM, but we are still negotiating with other sponsors to make us even better-positioned.

Speaking at the DTM season finale at Hockenheim, BMW motorsport boss Jens Marquardt outlined that his manufacturer could "support" but not "organise" or "financially support" a customer squad.

BMW is currently undergoing an internal review after a disappointing DTM season in which it was outclassed by Audi, which swept the drivers', teams' and manufacturers' titles.

Marquardt added: "We are working with a few interested people in that respect, but I think at the moment, from our point of view, the main focus is really our own performance.

"We definitely have already started some analysis, but we will be closing [the season] here today, [and] obviously then go deeper into that."

Fach says Marquardt has told him "everything is good" in terms of it joining the DTM as a customer, but he added: "We do not have a definite commitment as to whether or not BMW will really make a customer team."

Fach Auto Tech had previously tried to join the DTM as a BMW customer in 2019 - as did Motopark - but the deal fell through due to the short timeline in setting up the programme.

Motorsport.com understands that FIA Formula 3 driver Fabio Scherer is a contender for a seat in the two-car line-up, and Fach adds that the second driver "will most certainly be a very young, talented driver we can promote".

The Fach squad currently consists of 10 permanent employees and six freelancers, meaning it will need to expand its staff to compete in both the DTM and Porsche Supercup.

"The surprise was how complex these [DTM] cars are," said Fach. "You have to control everything carefully after each session.

"If you have a different budget, you try to look a little differently from this side and [try to] do things differently, and we hope that we can bring some new ideas to the DTM. Whether that works then is another question." 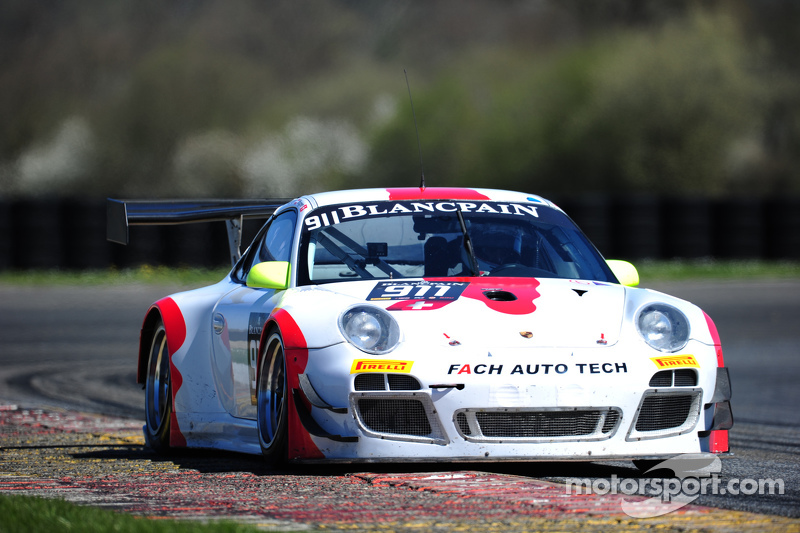