SUPER GT manufacturers Honda, Nissan and Lexus have revealed the liveries their GT500 cars will sport when they enter the DTM finale at Hockenheim as wildcards.

The trio of Japanese manufacturers have each nominated one car for the race, each inevitably going with their most successful car/team combination in recent years.

Jenson Button’s Kunimitsu Honda NSX-GT will run with largely the same livery with which he won the 2018 title with Naoki Yamamoto, albeit with more prominent ZF branding.

NISMO likewise has stuck with its classic all-red colour scheme for the #35 Nissan GT-R to be raced by Ronnie Quintarelli and Tsugio Matsuda.

There are also few visual changes to the #37 TOM’S Lexus LC500, although it notably doesn’t carry any branding from Red Bull, whose Japanese arm backs the team’s drivers Nick Cassidy and Ryo Hirakawa.

All three cars will feature yellow patches on each side of the bumper to carry DTM's mandatory Deutsche Post branding.

Among other changes, all logos from SUPER GT-affiliated tyre manufacturers Bridgestone and Michelin will be replaced by Hankook, which will supply tyres to the entire field. 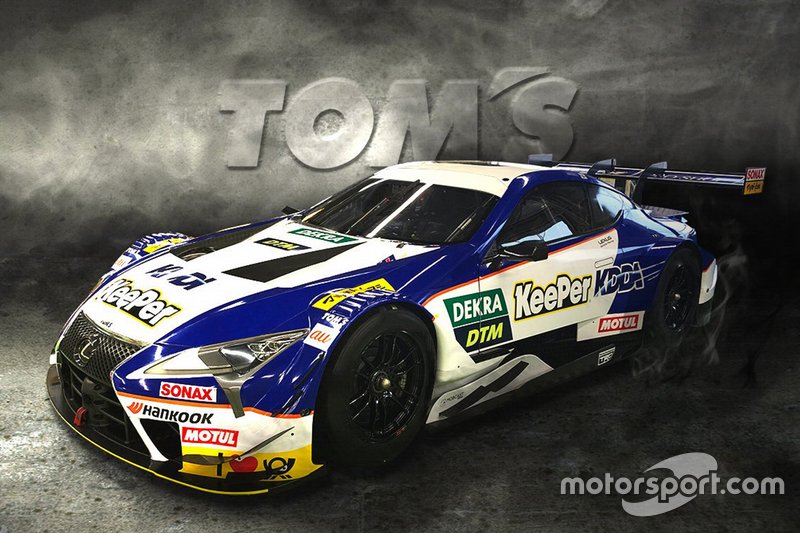 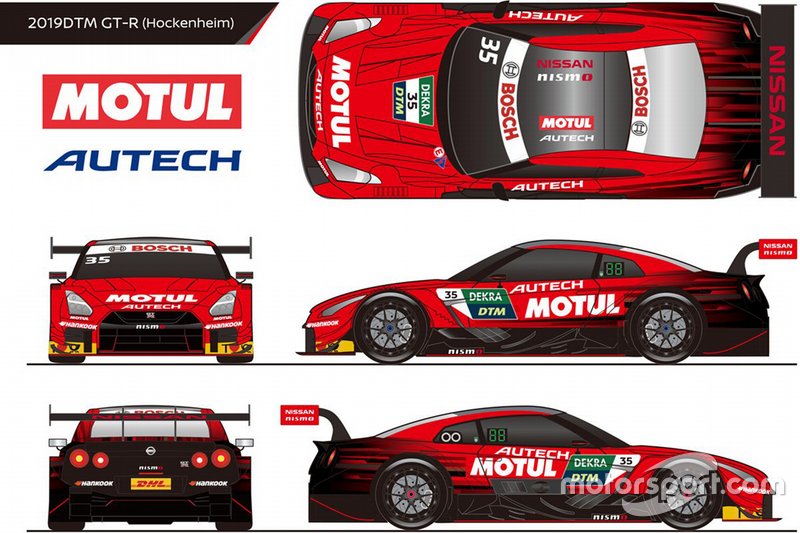