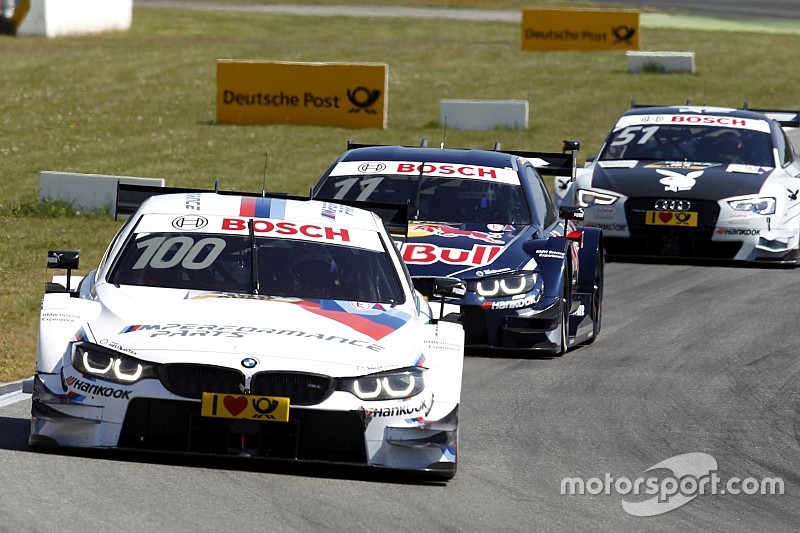 Former DTM champion Martin Tomczyk will end his DTM career at the end of the 2016 campaign.

As he explained to Autobild Motorsport, his recent run of bad luck and poor performance on track played their part in making his decision to leave the series.

“When you are no longer able to match your own expectations and aims, it’s getting difficult for a driver,” Tomczyk said. “In the end I decided to retire from DTM after 16 years.”

He has seven DTM race wins and 28 podium finishes to his name.

But his racing career will not be over after the 2016 season as Tomczyk will continue to work with BMW, with his focus shifting to GT racing.

Tomczyk: DTM has become too “technical” and “political”

Volvo to pull out of V8 Supercars after 2016