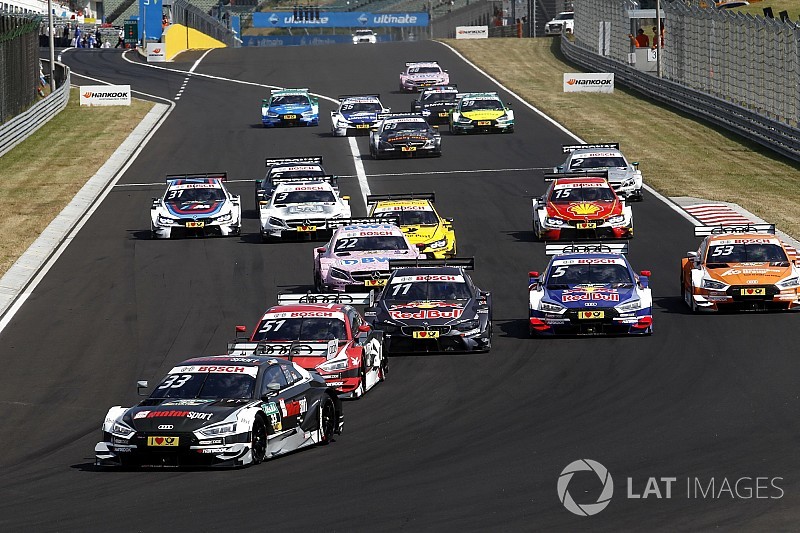 After a season of unpredictable races, more politics on and off-track than ever, uncertainty over the series' future and the coronation of a spectacular rookie champion, Motorsport.com selects the top 10 DTM drivers of 2017.

The 2017 DTM season will probably be remembered more for its off-track drama than anything else, with Mercedes’ mid-year bombshell that it will exit the championship after 2018 and the controversy surrounding the oft-derided performance weights, both supplying no small number of headlines.

Amid all the politicking and intrigue, it was easy to overlook the fact that the series enjoyed one of its most entertaining and open-ended title fights for quite some time, one that saw no fewer than six drivers (representing three different marques) head to the Hockenheim finale with a chance of the title.

Mortara: 2017 the "hardest" season of my career

How a rookie conquered one of racing's toughest series