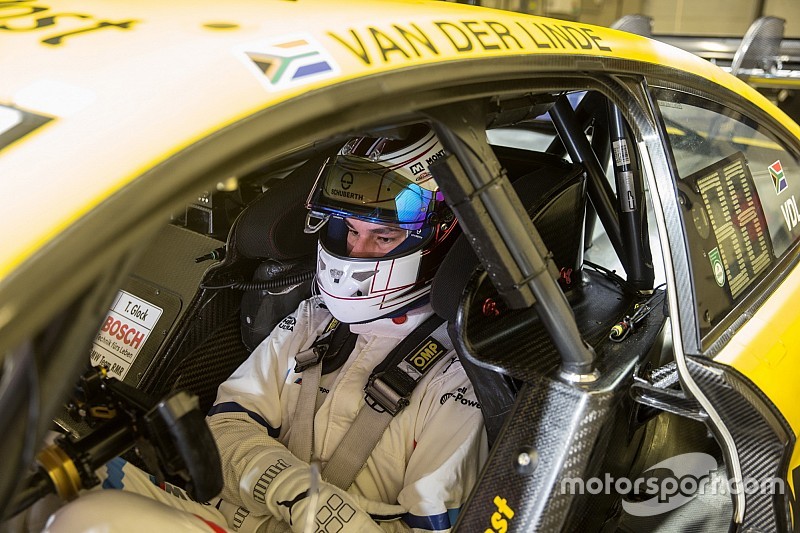 The Bavarian marque has retained five of the six drivers it fielded in the category last year, but Farfus' decision to focus on campaigns in WEC and WTCR left an open spot in its roster.

The spot has now been filled by 19-year-old van der Linde, who has contested a variety of touring car and GT championships since leaving his native South Africa as a two-time champion of the local Volkswagen Cup in 2015.

Van der Linde, who finished on the podium in the Spa 24 Hours in an Audi last year, hails from a motorsport family, which also includes his brother Kelvin – a fellow GT ace - and his uncle Etienne – a former F3000 Euro podium finisher.

“It is great to have another talented youngster in our team,” Marquardt said. “Sheldon made a fantastic impression at the wheel of the BMW M4 DTM at the Young Driver Test in mid-December.

“Prior to that, we had been following his career in GT racing very carefully. Sheldon’s speed and versatility make him the perfect addition to our BMW motorsport programme.

“I am confident that he will find his feet very quickly in the DTM.”

He will take the place of 2012 DTM champion Bruno Spengler, who will move across to Stefan Reinhold's Team RMG to replace Farfus, slotting in alongside ex-Formula 1 racer Timo Glock and two-time DTM champion Marco Wittmann.

“The Young Driver Test in the BMW M4 DTM was already a dream come true for me. To now have a place in the team for 2019 is incredible,” van der Linde said.

“I’m very proud to be continuing a family tradition from my father [Shaun van der Linde] with such a famous car manufacturer, and one that is also very popular back home – and to be the first South African ever in the DTM.” 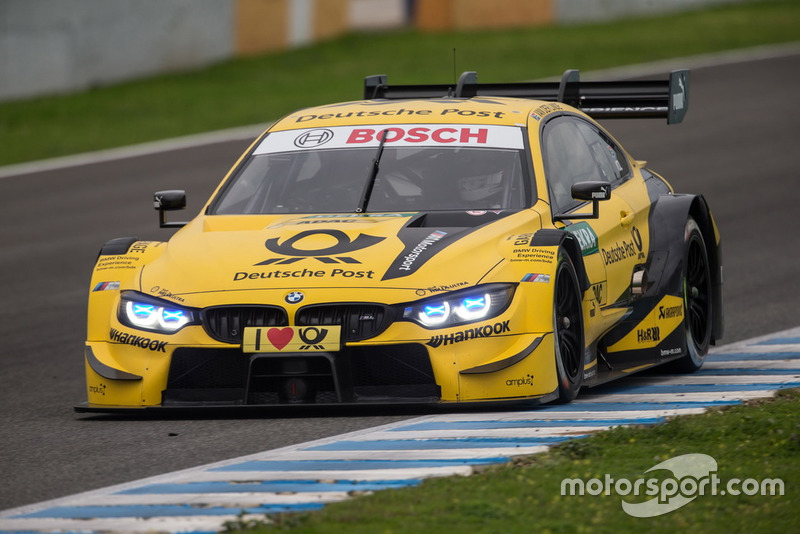