One-time Formula 1 starter Markus Winkelhock is set to make a surprise return to the DTM this month according to Motorsport.com's sister title Motorsport-Total.com.

Winkelhock, who famously led the 2007 European Grand Prix for Spyker on his one and only F1 start, is poised to replace Abt Sportsline driver Sophia Floersch at the Nurburgring on August 20-22.

Floersch is contesting the Le Mans 24 Hours with the Richard Mille LMP2 team on the same weekend and is hence unavailable to fulfill her usual DTM duties with the factory-supported Abt team.

"I won't be competing at the Nurburgring but will be driving at Le Mans simply because Le Mans is one of the biggest events and we had discussed this internally at the beginning of the year," said Floersch, who will share an Oreca 07 with Tatiana Calderon and Beitske Visser in the French endurance classic.

"Fortunately, Abt and Schaeffler have allowed me to do this."

Winkelhock first joined the DTM in 2004 with the Persson Mercedes team on a one-year deal, before switching to the Audi fold on his return to the category in 2007.

Although he never secured a podium during his five seasons in the DTM, he came close at a number of occasions, finishing in fourth position three times.

After his DTM stint came to an end after 2010, he carved out a successful career in sportscar racing, winning the GT1 World Championship in 2011, the Intercontinental GT Challenge title in 2017 and the Pro-Am crown of the Blancpain GT Sprint Cup in 2018.

Moreover, the German was the first driver to test a Space Drive-equipped car in racing conditions in a GTC round at the Nurburgring in 2019, and has since been involved in the development of the steer-by-wire system currently used on Floersch's Audi R8 LMS.

Apart from Floersch, GetSpeed Mercedes driver Arjun Maini was also expected to skip the clashing Nurburgring DTM round, but his plans to return to Le Mans were scuppered earlier this week due to travel restrictions affecting his teammate Narain Karthikeyan and other personnel at the Racing Team India operation. 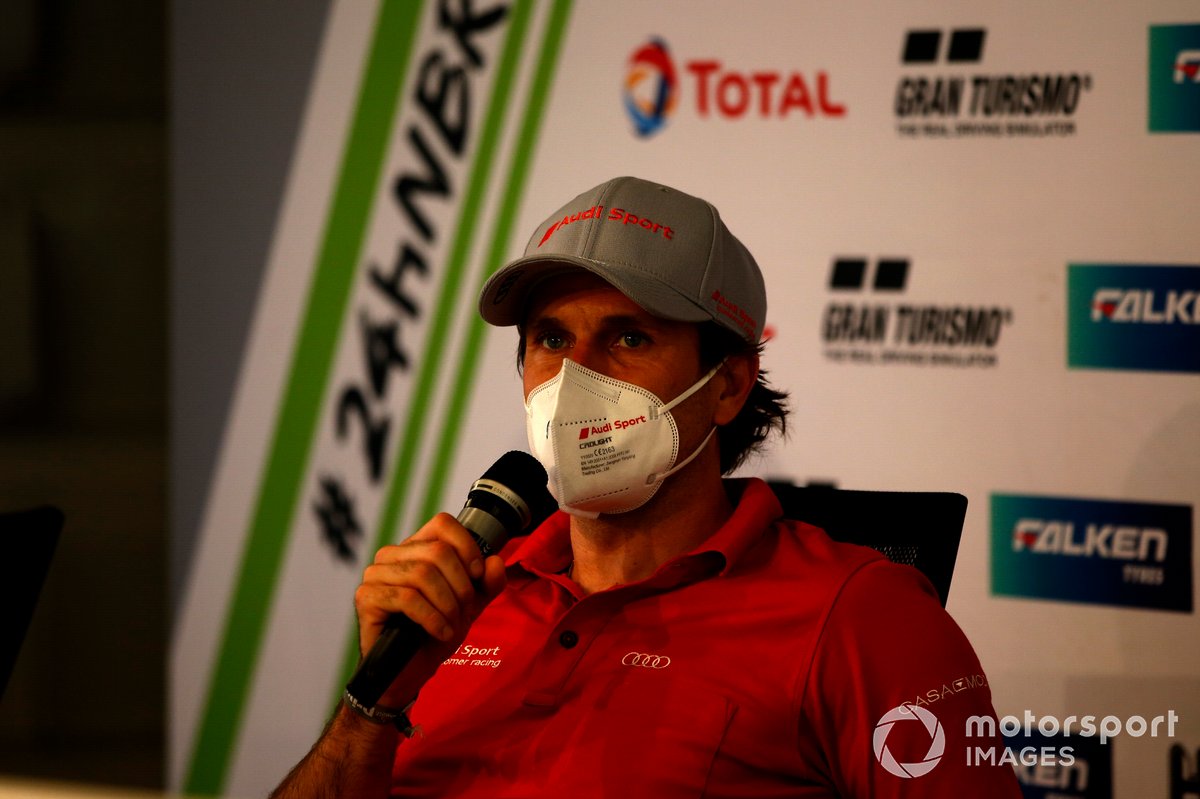 Winkelhock to make first DTM start in over a decade