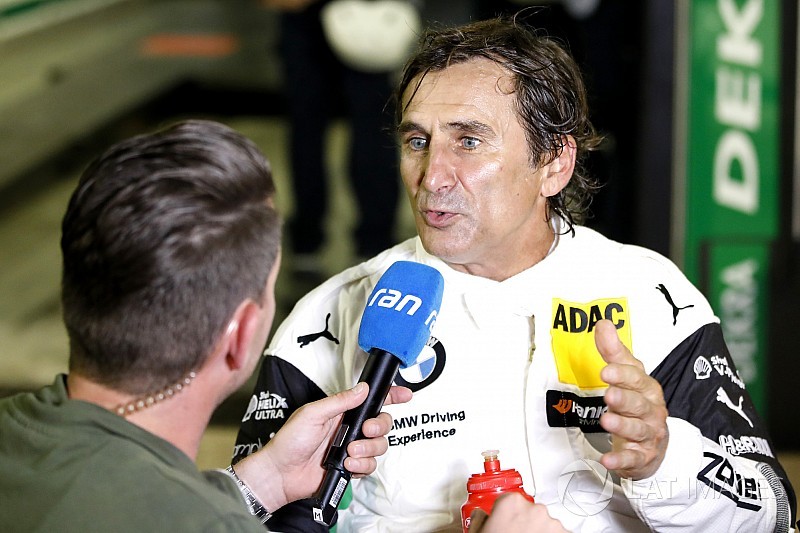 Racing legend Alex Zanardi thought his BMW team was joking when it told him he finished fifth in the second DTM race of the weekend at Misano.

The 51-year-old two-time CART champion, ex-Formula 1 racer and multiple handcycling champion made a one-off appearance in the series on home soil in Italy last weekend, driving an additional BMW entry.

Zanardi, using a special M4 DTM with adapted hand controls, qualified last for both races, and after coming home 12th out of 13 finishers in race one, he came through a topsy-turvy mixed-weather race on Sunday to take fifth place.

Several drivers were forced into making two pitstops to switch between wets and slicks, but Zanardi was one of the few drivers not to react too quickly when the circuit briefly dried early in the race, meaning he only needed to make one mandatory stop.

In-race radio communication is banned in the DTM unless the car is in the pitlane, so when Zanardi was told of his result after the chequered flag he could not believe it.

“This is the best joke of the weekend,” he said. “Come on, you’re kidding me! I am an old man, you cannot tease me this way.”

Speaking after getting out of the car, having performed the donuts he made famous during his championship-winning CART years, Zanardi added: “Fifth place is the payoff for the whole weekend.

“I am very happy with this result and at my age, I won't get too many more opportunities to celebrate racing successes like this. I had a very good racing speed and wasn't sure what to do when slower drivers kept appearing in front of me!

“Seriously, I am very grateful to have been given this opportunity by BMW. They always believed that I could do it.

“This trust is a great gift – and I am happy that I was able to vindicate that. Many thanks to the DTM family too, for welcoming me with open arms.

“I will always have a place in my heart for this weekend. It has taken me 51 years to experience it – but at least I got that chance.” 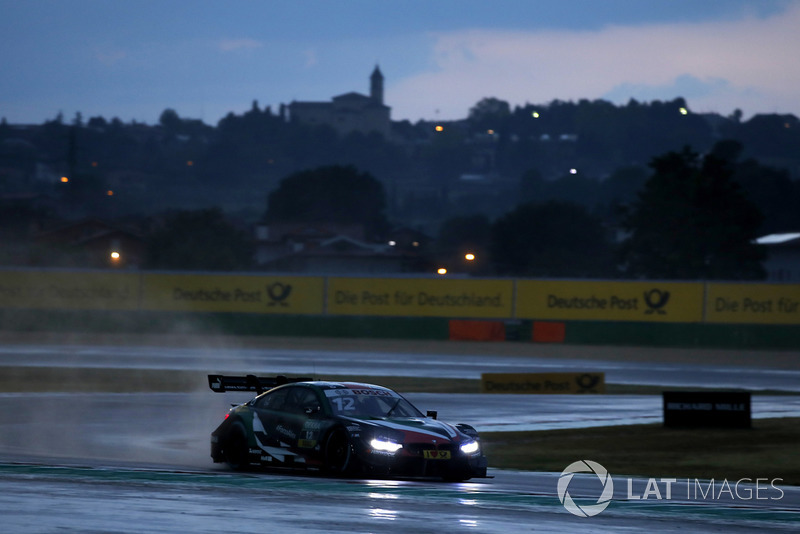