Conway joins Thiriet by TDS for Paul Ricard ELMS round 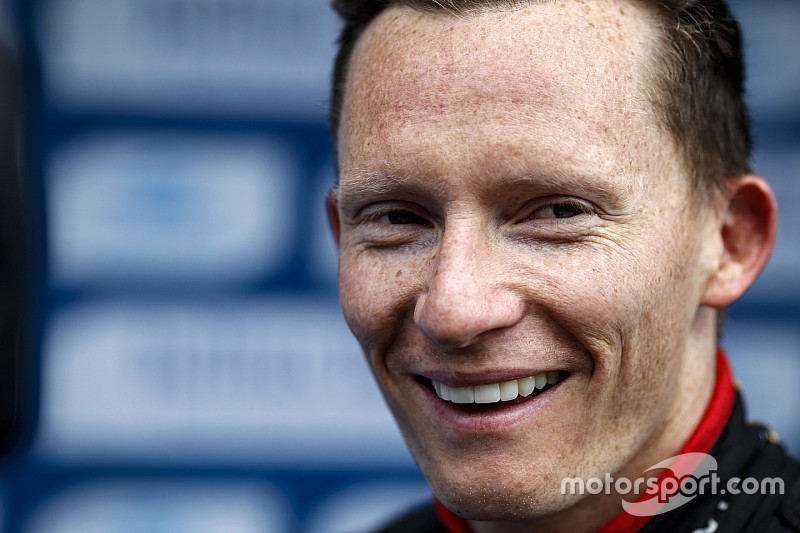 Toyota WEC star Mike Conway has been drafted into the Thiriet by TDS Racing line-up for the forthcoming European Le Mans Series race at Paul Ricard.

Conway will join Pierre Thiriet and Mathias Beche in the #46 Oreca 05-Nissan for the August 28 race, with team regular Ryo Hirakawa unavailable due to clashing Super GT commitments at Suzuka.

It will mark the Brit's first foray into ELMS, although he contested a full season in LMP2 machinery back in 2013 with the G-Drive Racing squad before becoming a part of Toyota's LMP1 stable.

They failed to finish the Le Mans 24 Hours, having led their class for a significant portion of the race before a crash for Thiriet ended their charge.