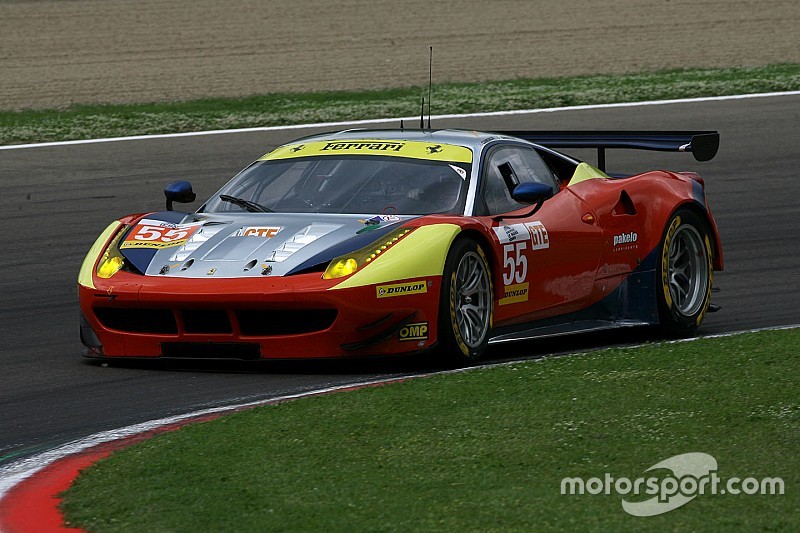 In the third round of the European Le Mans Series 2016 (Red Bull Ring), AF Corse will line up two Ferrari 458s. In addition, the Italian team will manage the AT Racing and Formula Racing Ferraris.

Duncan Cameron, Matt Griffin and Aaron Scott will race in the AF Corse Ferrari #55. The trio has 20 points in the championship standing and the fifth spot.

Piergiuseppe Perazzini, Marco Cioci and Rui Aguas will be at the wheel of the AF Corse Ferrari #51. So far, some unlucky events have affected their results: on the eve of the mid-season race, they have 12 points without expressing the real potential.

The weekend of the European Le Mans Series coincides with the race of Michelin GT3 Le Mans Cup. In this competion, AF Corse has three cars: the Ferrari 488 GT3 of Thomas Flohr - Francesco Castellacci, the 458 GT3 with Filipe Barreiros -Mads Rasmussen and the 458 GT3 of Adrien De Leener - Pierre Marie De Leener.

The four-hours race of the European Le Mans Series will start at 2 pm (local time) on Sunday, July 17th. The two-hours race in the Michelin GT3 Le Mans Cup will have the gr een light at 5pm, Saturday.