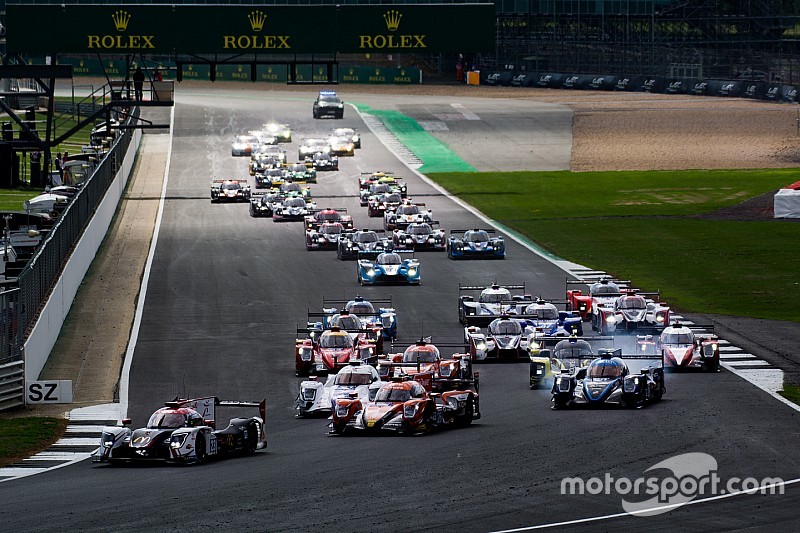 The 2019 European Le Mans Series calendar has been announced, with Barcelona becoming the latest addition to the schedule.

The Spanish circuit will feature on the EMLS calendar for the first time and will take the mid-July slot previously occupied by the Red Bull Ring.

The announcement marks the end of the Spielberg track’s five-year term on the ELMS schedule and ensures the calendar stays at six rounds.

There are no changes elsewhere, with Paul Ricard once again hosting the season opener on April 14 and the pre-season test at the beginning of the same week.

Monza, which was added to the calendar in 2017, will again host the second round on May 12, followed by Barcelona on July 21.

The Silverstone round has been pushed back two weeks in line with the changes in the FIA World Endurance Championship calendar, the race now taking place on August 31.

Spa-Francorchamps will be the venue for the penultimate round on September 22, while the curtain will fall on the season in Portimao on October 27.

“We are driven by the desire to offer the very best sporting stage for the teams.

“The ELMS is a friendly championship and we are very happy to share it with our competitors, our partners and our fans. We are working hard to ensure that this new calendar will keep building on that success.”