Sophia Floersch is set to make her LMP2 race debut in this month's European Le Mans Series race at Paul Ricard, which will mean missing the Spa round of the FIA Formula 3 series.

Floersch was the only named driver in the Richard Mille Racing Oreca 07 on the entry list for the Paul Ricard round on August 29, which replaced Barcelona on the ELMS calendar.

The German driver took part in the pre-season test for the Signatech-run Richard Mille team at the French track, but skipped both of the opening two races of the season as they clashed with her FIA F3 commitments for Campos Racing.

Tatiana Calderon and Andre Negrao, who stood in for the injured Katherine Legge, finished fifth on the team's debut in the Paul Ricard opener in July. The pair were joined by LMP2 debutant Beitske Visser for the following race at Spa earlier this month, finishing sixth. 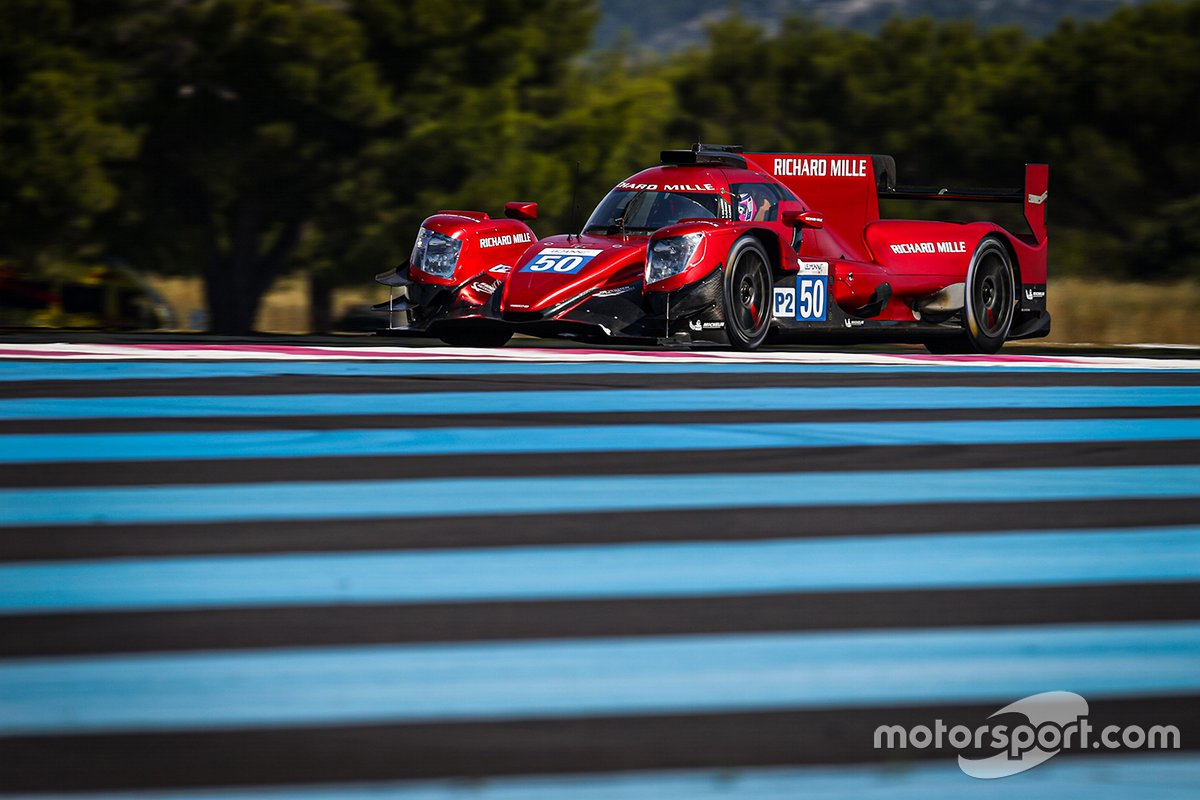 Calderon is unavailable for the second Paul Ricard race because it clashes with the start of her Super Formula programme in Japan, but both Signatech WEC regular Negrao and Visser are potentially available to join Floersch for the four-hour event.

Signatech boss Philippe Sinault told Motorsport.com last month it was vital that Floersch got one LMP2 race under her belt before tackling the Le Mans 24 Hours in September.

The team is hoping that Legge will recover from the injuries she sustained in a high-speed crash during the pre-season ELMS test in time to join Calderon and Floersch at Le Mans.

Richard Mille's Oreca is one of 15 LMP2 cars on the entry for the Paul Ricard race, named the 'Le Castellet 240' to differentiate it from last month's event at the same track.

Jean-Eric Vergne will rejoin the G-Drive Racing squad alongside Roman Rusinov and Mikkel Jensen in preparation for Le Mans next month. 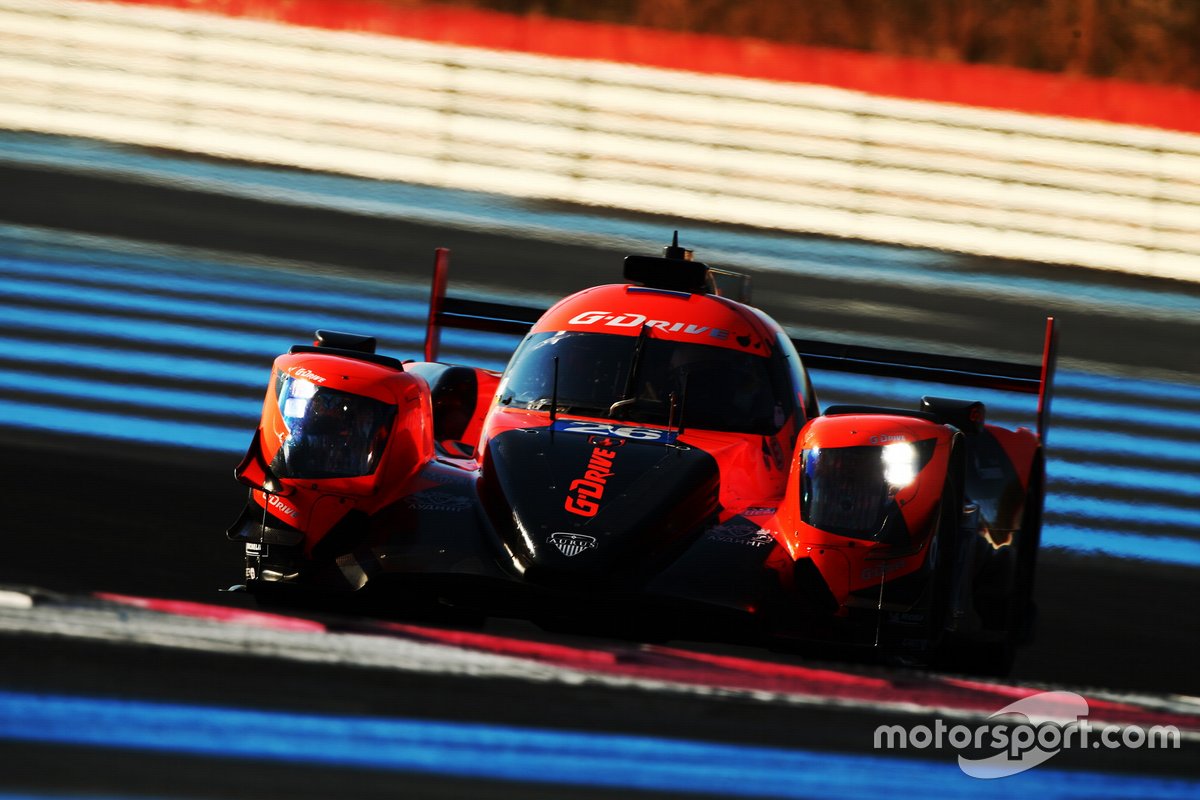 The DS Techeetah Formula E driver did not participate in either of the first two ELMS races after deciding to drop the series from his schedule in 2020.

Nyck de Vries raced for G-Drive in the first Paul Ricard race but was unavailable for the Spa round as it clashed with the conclusion to the 2019/20 Formula E season in Berlin, leaving Rusinov and Jensen to drive their Aurus-branded Oreca as a duo.

Gabriel Aubry, who was forced to withdraw from last weekend's Spa round of the FIA World Endurance Championship after testing positive for COVID-19, is set to return to action for the Algarve Pro Racing team.

The Frenchman will partner Simon Trummer and John Falb, as he did for the Spa ELMS race.

Elsewhere, Carlin's Dallara remains missing from the entry list, while Ryan Cullen - who replaced Aubry in the Jackie Chan DC Racing squad for the Spa WEC round - is not named for the DragonSpeed team alongside regulars Ben Hanley and Memo Rojas.

G-Drive have drama in the pits