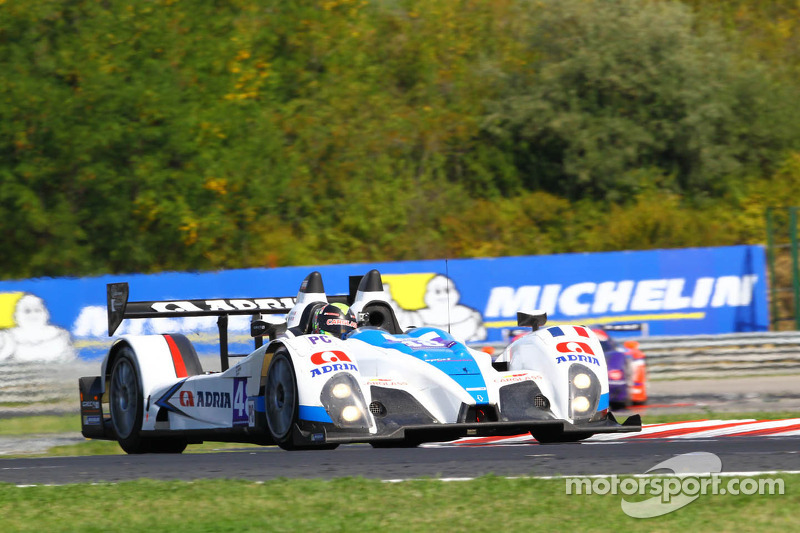 Anthony Pons and Soheil Ayari victorious driving the No.48 ORECA-FLM 09 on the 3 Hours of Paul Ricard.

Winners of the opening round at Silverstone, Anthony Pons and Soheil Ayari renewed their success with another European Le Mans Series win at the 3 Hours of Paul Ricard. Driving the No.48 ORECA-FLM 09, the two men took class honors ahead of Team Endurance Challenge sister car, driven by Gary Hirsch and Paul-Loup Chatin, who started from pole position. With that second place, Gary and Paul-Loup, junior driver at Signatech-Alpine, are LM PC champions. 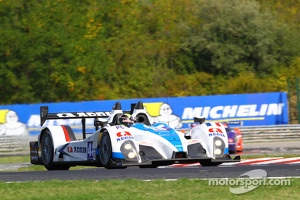 Anthony Pons (Team Endurance Challenge, ORECA-FLM 09 #48), 1st LM PC with Soheil Ayari : "I was in charge of qualifying the car and it went quite well. In terms of laptimes it was positive. In the race, the pace was good as well even if I wasn’t getting a good feeling with the car. I didn’t like the handling but when I saw the times afterward, I was right there!

The end of my stint was a bit more complicated, with a spin and then due to issues with the sister car, we were able to take the win with Soheil. It’s nice to finish the season on a high note. I progressed throughout the year, enjoying myself and working in a great atmosphere with Soheil."

Gary Hirsch (Team Endurance Challenge, ORECA-FLM 09 #49), Champion LM PC with Paul-Loup Chatin : "We would like to have finished with a victory, with Paul-Loup, but we are now champions and that was our primary objective this weekend. Paul-Loup had a good qualifying session and very good first stint.

Then I looked to remain consistent, without taking risks. This season marked my return to competition and I’m happy to take the title. My partnership with Paul-Loup went well this year and we both aimed high, and in the good spirit of things. I learned a lot, both on and off the track, notably in terms of managing the event. This year was really interesting. It’s looking good for the future."


Polesitter Paul-Loup Chatin leads the start behind the wheel of the No.49 ORECA-FLM 09, followed by Anthony Pons in the No.48. Paul-Loup pushes, and thanks to a quick pace, stays on the same lap as the leaders !

The Signatech-Alpine junior driver continues his excellent work to conclude his double stint in the class lead. In the sister car, Anthony Pons also has a good stint, keeping a fast pace before handing the car over to Soheil Ayari.

At the halfway point, Gary Hirsch takes over at the controls of the No.49 but shortly after, he is forced to return to the pits after a starter problem. Although he rejoins the race, the No.48 now leads the category. Soheil Ayari has a flawless stint and takes the checkered flag for his second win of the season with Anthony Pons.

After starting the season on a high note, it’s on that same note the two men finish out the year. On the second step of the podium, Gary Hirsch and Paul-Loup Chatin are crowned LM PC champions thanks in large part to their three consecutive wins during the summer.

Le Castellet: AF Corse is silver in the championship