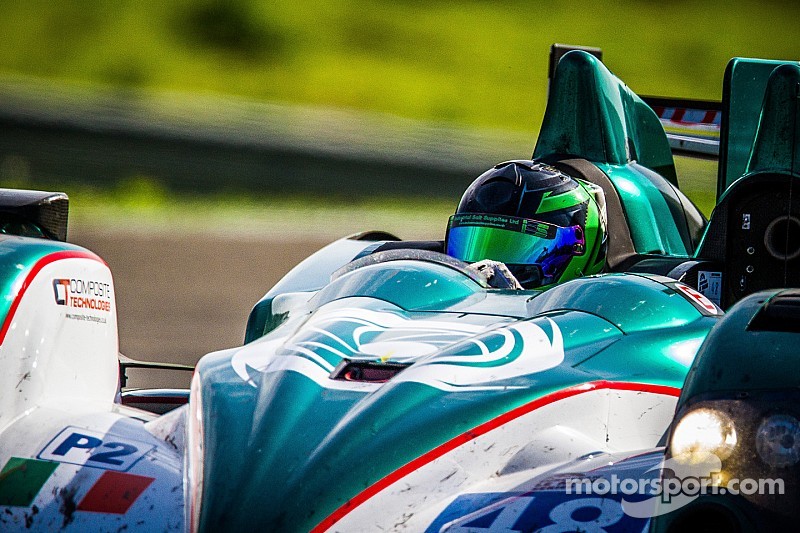 Lyons competed in the LMGTE class last season in an AF Corse Ferrari 458 Italia. He scored a best result of second place at the Estoril season finale. Patterson, a US based South African, has previously driven for the team at the Red Bull Ring last season.

"It's great to be back with Murphy Prototypes for 2015," said Patterson. "The proven reliability of the car, together with Nathanael and Mark as team mates, means we have a really strong line up and I believe we'll be in a great position to challenge for top overall positions."

"2014 was a good year for me in the GTE class, so it will be great to move up to the highest category and fight for overall honours. My tests in the Oreca have gone really well, the team is fantastic and it's clear that everyone is working towards the same goal. I therefore think we have a good a chance as any at the title."

Team Principal Greg Murphy, who leads the racing operation from his Dublin base, is very pleased with his line-up of drivers and predicts that the unique blend of talent and experience will combine to produce a winning formula this season:

"I am more excited about this year than I have been for any other. Having achieved a number of podium finishes in the past we know we are knocking on the door of a win and I feel that, with the drivers we have and a great team of people behind us, we are in an excellent position to achieve top results this season.

"It also gives us a great opportunity to challenge for the championship title."