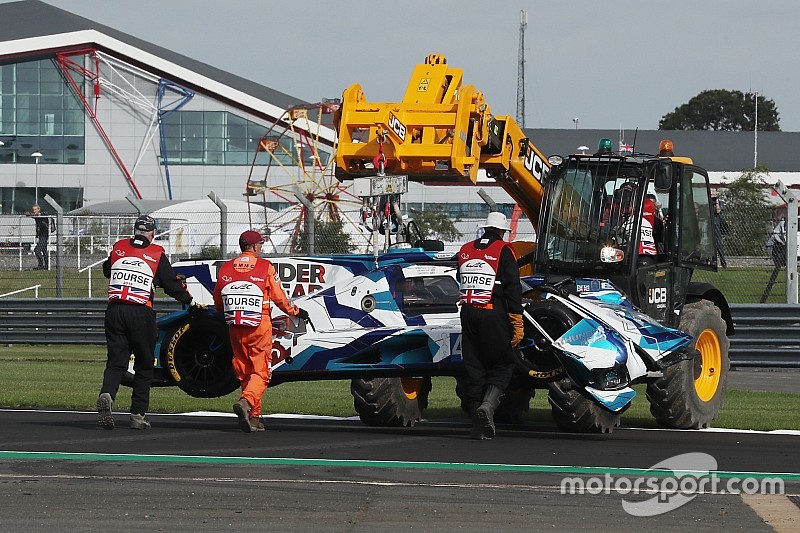 Harrison Newey has been drafted in to replace the injured Jack Manchester at the Carlin LMP2 squad for the remainder of this weekend's Silverstone European Le Mans Series round.

Manchester was involved in a violent crash at Stowe corner during Friday morning's opening practice session when the brakes of his Dallara P217 failed.

He was transported by ambulance to the John Radcliffe Hospital in nearby Oxford, where he was diagnosed with two broken ribs.

Carlin sat out the afternoon's second practice session, which was extended from 90 minutes to two hours after Manchester's crash brought an early end to the first session, as it was forced to source a spare Dallara chassis.

Now the team has confirmed that Super Formula racer Newey will stand in for Manchester for Saturday's qualifying session and race, joining Harry Tincknell and Ben Barnicoat at the wheel of the #45 car.

The 21-year-old son of Red Bull Formula 1 design guru Adrian has yet to score a point in five Super Formula races this year with the B-Max Racing/Motopark outfit.

Newey previously drove a Dallara LMP2 car for SMP Racing in the Le Mans 24 Hours in 2018, when he and teammates Norman Nato and Viktor Shaytar finished 10th in class (pictured below).

Carlin stated Manchester would seek to return for the next round of the ELMS at Spa.

Friday's practice sessions at Silverstone were topped by Filipe Albuquerque for United Autosports, one of two teams to have switched from running two Ligier JS P217s to one Oreca and one Ligier for the Silverstone round along with Panis-Barthez Competition.

Bruno Senna is sitting out this weekend's race as he prioritises his Rebellion LMP1 commitments over his drive with the RLR MSport team, which has drafted in Matthieu Vaxiviere as a substitute alongside Arjun Maini and John Farano this weekend. 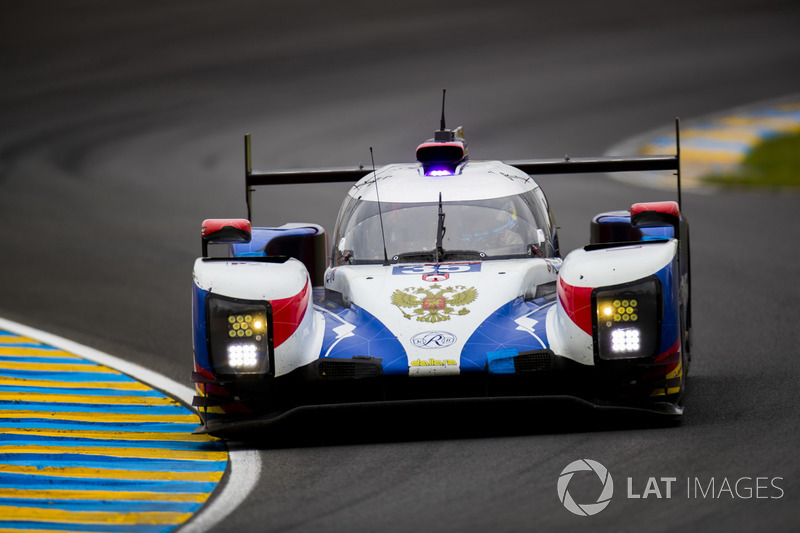