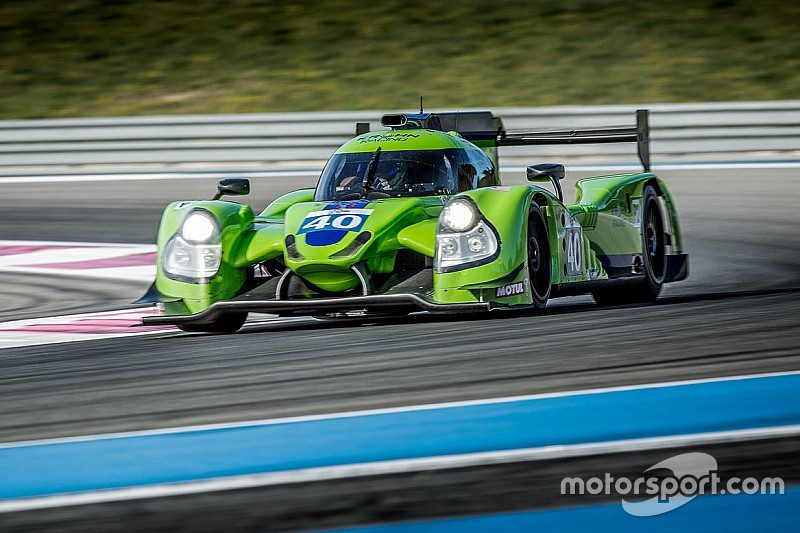 The Frenchman set a best lap of 1m48.100s to beat Pierre Thiriet’s ORECA 05-Nissan by just under two tenths of a second. Rain in the final session this afternoon thwarted any attempts to usurp Pla’s time.

Two new Ligier runners were also in action with the IDEC Sport Racing outfit joined by the SO24! By Lombard squad.

Greaves ended third overall with Memo Rojas stopping the clocks at 1m48.596s in their new Ligier.

Olympic cycling legend Sir Chris Hoy continued his preparations for a possible Le Mans debut with the Algarve Pro Racing squad which secured a position on the grid in June yesterday.

Smaller cars in action too

Twenty-one LMP3 cars were on track at Paul Ricard with 19 of the baby-prototypes being the Ligier JS P3 model.