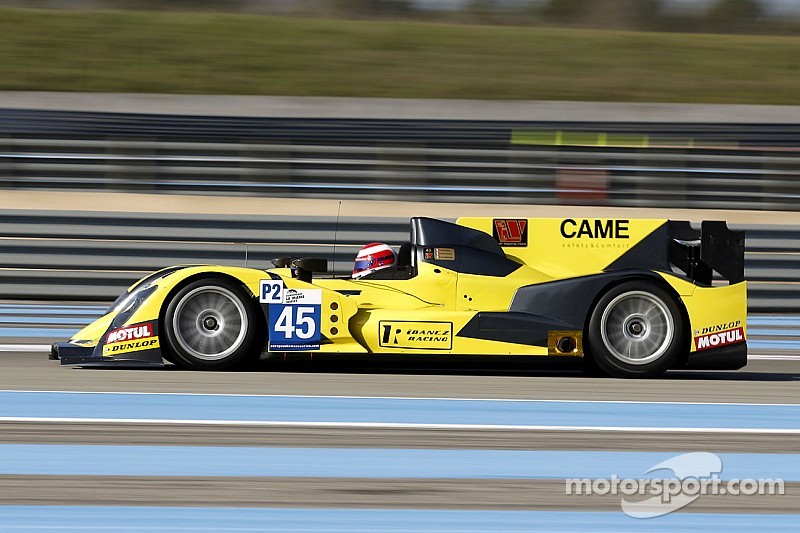 The main goal was to end the race with at least a car.

Goal reached for Wolf men in the opening round of the European Le Mans Series, the race held in Silverstone (UK) that marked the debut of the outfit in the championship.

The race of the twin number 44 car driven by Michele La Rosa (ITA) and Yutaka Yamagishi (JPN) had tougher luck instead: tenth in qualifying (1:53.096), the lineup was eventually forced to the retirement due to an excursion during the last hour.

Giovanni Bellarosa (Wolf Racing Cars, General Manager): "The team was at its first experience in ELMS and the main goal was to end the race with at least a car. We are happy on reaching this goal with a promising sixth place but also for gaining some experience that will be useful in the coming rounds of the season, where we gradually aim to slide in the fight for top positions".

The European Le Mans Series will resume next 17 May in Imola.