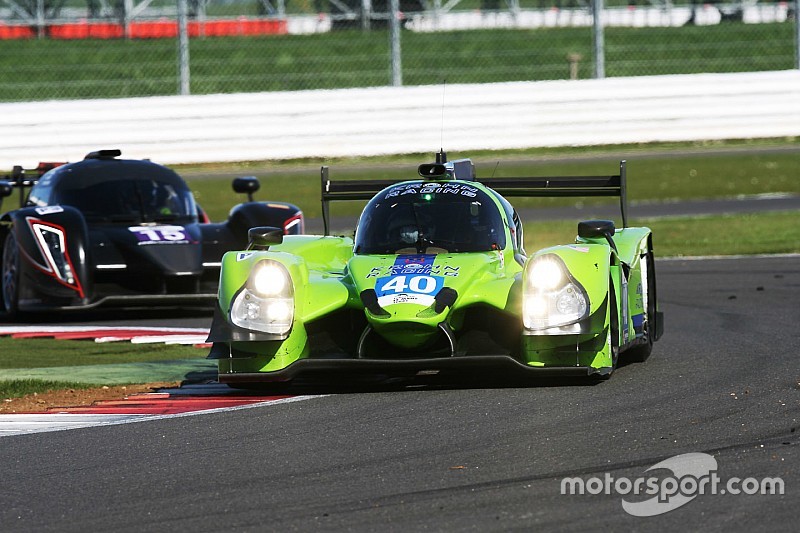 ELMS teams are preparing the cars for this weekend’s 4 Hours of Le Castellet.

Today is set up day at the Circuit Paul Ricard and the teams arrived promptly this morning to begin setting the garages and preparing the cars for this weekend’s 4 Hours of Le Castellet, round 4 of the 2015 European Le Mans Series.

We went out onto the roof of the pit building to record a series of timelapse videos over a 2-hour period to show how quickly an empty paddock is transformed into a workspace for the European Le Mans Series.

In the no66 JMW Motorsport Ferrari 458 Italia Robert Smith will be joined by Rory Butcher and former British GT Champion Jonny Cocker.

Ibanez Racing will not be participating in this weekend’s 4 hour race after withdrawing this morning from the event. The team’s two LMP2 spec Oreca 03-Nissans will not be on track on Saturday and Sunday. However there is still a big grid of 27 cars to entertain the thousands of fans who are expected to attend the free event this weekend.