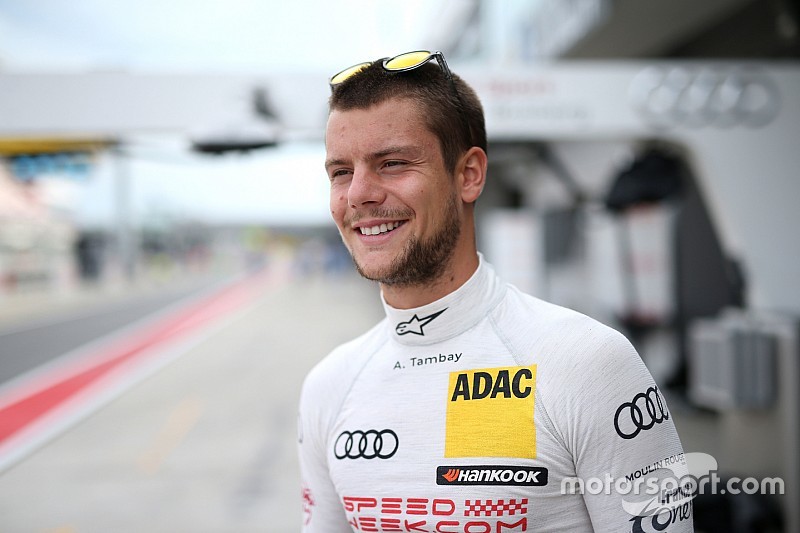 The son of ex-Formula 1 driver Patrick will race the Inter Europol squad's Ligier JS P217 LMP2 at the four-hour evening race on July 20 in place of Frenchman Leo Roussel.

Roussel has been unable to take up his seat in the Polish entrant's Ligier because he is still recovering from a back injuries sustained in an accident in practice for the Monza ELMS round in May.

Tambay, 28, who raced for Audi in the DTM in 2012-16, will share the car with Kuba Smiechowski and sometime Williams F1 test driver Dani Clos.

"It’s a very exciting new challenge for me, given the fact that I haven’t raced such a quick car for quite a while, but I am confident that doing so in Barcelona, a track that I know well," said Tambay. "I love this kind of challenge where skills and adaptation are keys to success, and I am ready for it."

Tambay will get his first taste of the team's Ligier in testing at Barcelona on the Wednesday ahead of the race, although he has tested a previous-generation P2 car in the past.

Roussel is scheduled to return to the team after his recovery from an operation to fuse three vertebrae is complete.

Clos is re-taking his place in the Euro Interpol line-up after missing last month's Le Mans 24 Hours, which was not part of his programme.

The Inter Europol Ligier is one of 18 LMP2 cars entered for the Barcelona race, which will begin in daylight at 6.30pm local time and conclude after dusk at 10.30pm.

Jean-Eric Vergne is set for his first ELMS appearance of the season with G-Drive Racing having missed the opening races at Paul Ricard and Monza due to clashes with Formula E. 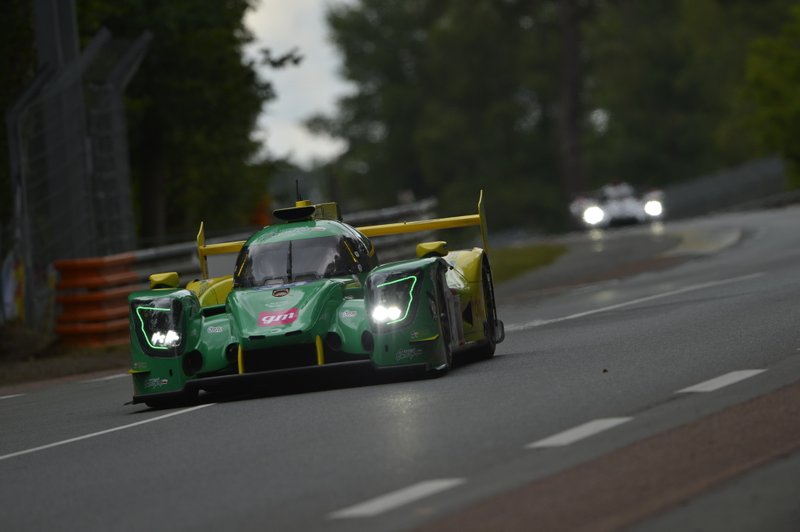