WRT to make prototype debut with Stevens and Vanthoor brothers 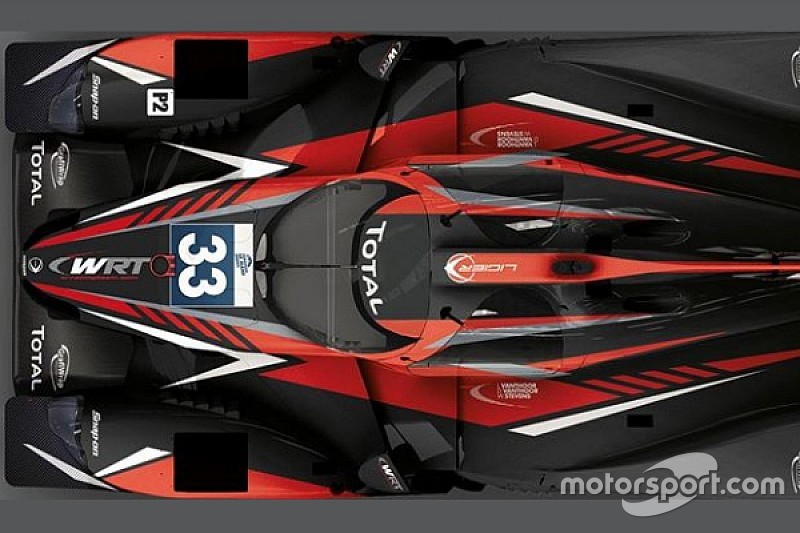 Team WRT will be debuting in the European Le Mans Series at Spa-Francorchamps, with a line-up of Will Stevens, Laurens Vanthoor and Dries Vanthoor.

WRT, best known for its GT racing efforts in partnership with Audi, will take part in the Spa 4 Hours in late September.

Ex-Formula 1 driver Stevens, GT ace Laurens Vanthoor and his brother Dries - all whom are WRT regulars in Blancpain GT - will pilot the team's Ligier JS P2.

"It’s not a secret that we have been following closely sportscar racing and the LMP2 category, which is the backbone of the ELMS," said team boss Vincent Vosse.

“We now have the possibility to launch a nice new project, together with an effective organization such as Onroak Automotive.

"This will be a first tasting, on our home track, which will allow us to showcase our technical 'savoir-faire' [know-how] and also our strategic ability in endurance racing, with Pierre Dieudonne as a manager. It is also aimed at exploring possible new areas of activity for the future."

The outing will serve as an ELMS debut for all three of WRT's announced drivers, although both Stevens and Laurens Vanthoor have extensive previous experience in LMP2.

Said Laurens Vanthoor: "We are not putting pressure on ourselves for this 'one-shot', but you know that Vincent always wants to win.

"I haven’t yet checked the entry list closely and the team will basically discover the Ligier on-site, but I am confident we can aim at a podium finish."

United Autosports to the fore once more in ELMS