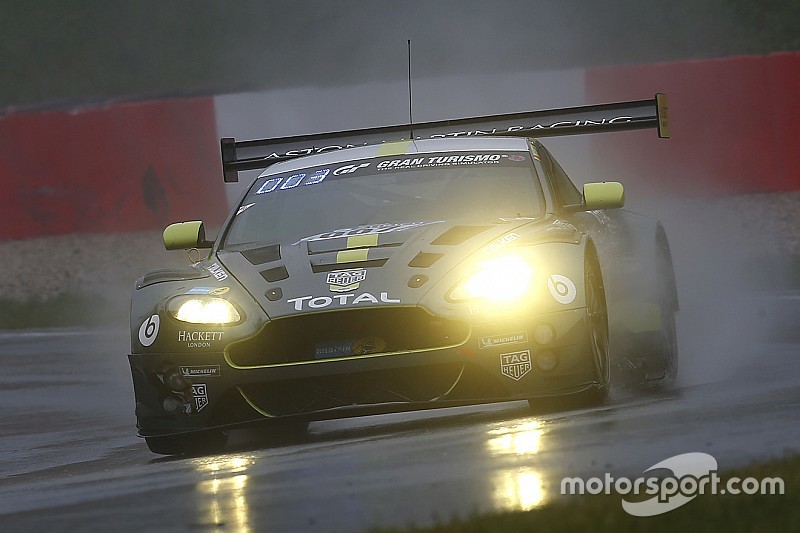 Aston Martin Racing will not take part in this year's Nurburgring 24 Hours with its all-new GT3 car, Motorsport.com has learned.

Team sources confirmed at last weekend's second round of the VLN championship - which was called off due to bad weather - that there will be no factory-supported Vantage GT3 in this year's edition, due to the sheer number of orders for the new-generation car.

Aston Martin would have had to enter the second VLN race after missing the first one in order to comply with the Nurburgring 24 Hours regulations for the SP9 class for FIA-spec GT3 cars, which state that a car has to be entered in three Nordschleife races before the main race itself.

Only one more VLN race is scheduled before the qualification race for the 24 Hours in May.

Aston Martin is struggling to meet the demand for its latest challenger, its first new GT3 car for seven years. At last week's ADAC GT Masters test, the PROpeak Performance squad had to settle for one car, with the second set to be delivered just before the start of the season.

No plans for Bentley N24 return

Fellow British marque Bentley has also stated it has no plans to return to the German endurance classic with its second-generation Continental GT3 after skipping 2018's running.

Bentley Motorsport boss Brian Gush told Motorsport.com in February: "At the moment we have no plans to do the Nurburgring this year, but we'd definitely like to do it next season.

"If we do it, we'd really have to set up a programme to do the full VLN. It is such a specific race, which needs its own specific development because of its different tyre rules and the aero changes, so you can't just pitch up at the 24 Hours."

Bentley opted not to take part last year because it was the development year for the new Continental. It previously contested the event in 2015-17 using the original Continental GT3 in a joint campaign with the HTP Motorsport squad and then in partnership with the Abt team.

Bentley's best Nurburgring results were an eighth place on debut in 2015 and then a seventh the following year. 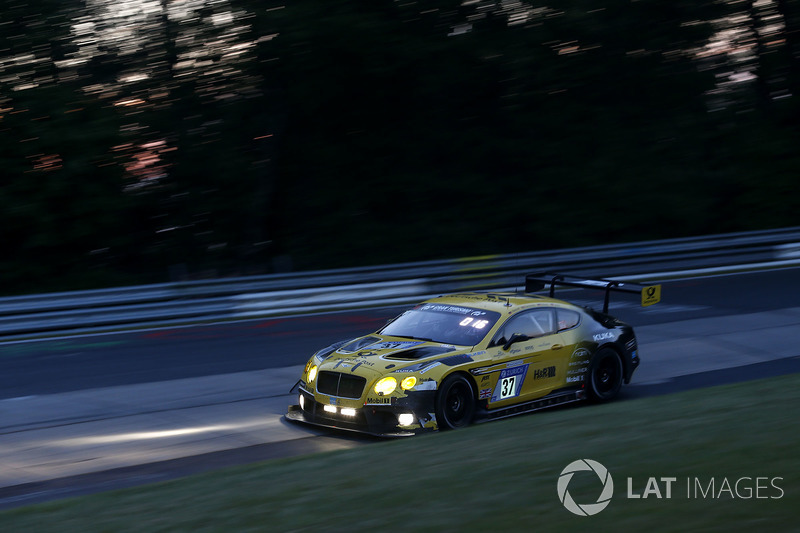