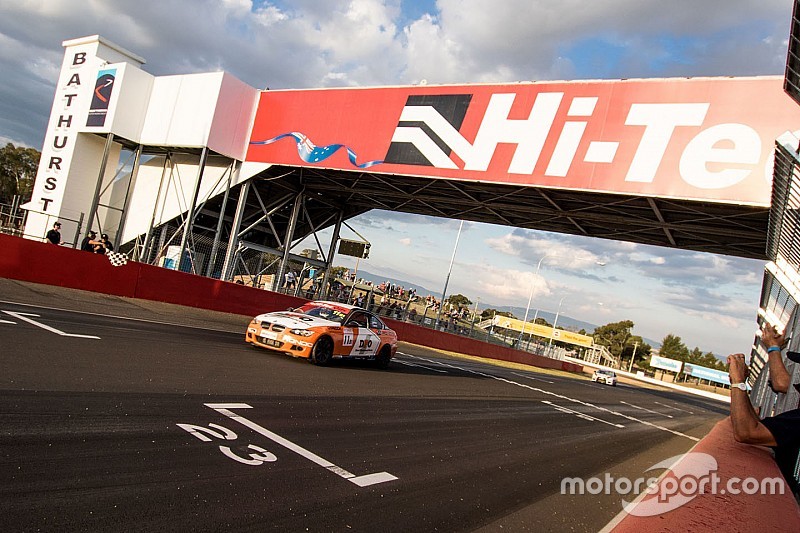 The Bathurst 6 Hour grid is now just five short of its 72-car capacity, with 67 entries for the second running of the Production Car enduro.

The massive grid features 22 cars in the front-running Extreme Performance/Forced Induction Class A, with a total of 30 cars set to contest outright honours across Classes A and B.

“We have more entry forms in front of us than grid positions so it is up to the next five cars to commit and the grid will be full,” Event Director James O’Brien said.

“We are delighted with the response to this race in just its second year and especially to see new cars being built to tackle the race.

“The chance to field the largest ever field in a major Bathurst enduro and create some history is very appealing and will just add to the storylines around this year’s Hi-Tec Oils Bathurst 6 Hour.”