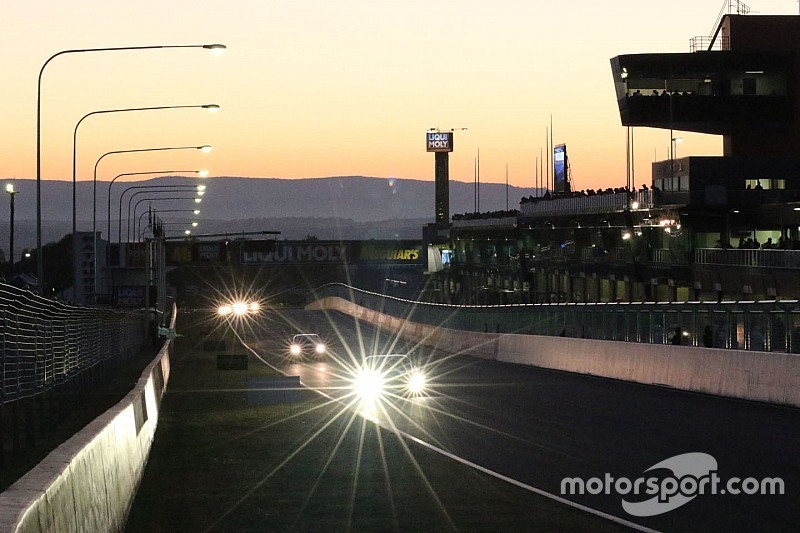 Bathurst Councillor Warren Aubin has played down fears that the sale of the Bathurst 12 Hour to V8 Supercars may be unhealthy move for the event.

In the past, the event has been co-promoted by Yeehah Events and the Bathurst Regional Council. However, it was last week announced that Supercars Events will now also take a stake in running the 12 Hour.

Currently, there are no details regarding what will or won’t change once V8 Supercars gets involved with the 12 Hour, however Warren Aubin, a councillor in Bathurst, says spectators and fans shouldn’t be concerned.

“I think it’s a bonus for us, [V8 Supercars have] got their tentacles far and wide and they will make it what we have envisaged – the biggest endurance race in Australia

“They’re in the business of running events and this is a bloody good event.”

While some fans have raised concerns over the potential for ticket prices to be hiked up, Councillor Aubin says the council will do its part to stop any radical changes being made.

“It won’t be changed, I can see it’s going to be the same platform,” he added.

“We’re not going to let this event get to a price that is unaffordable, it’s still got to come through us, it’s a partnership.”