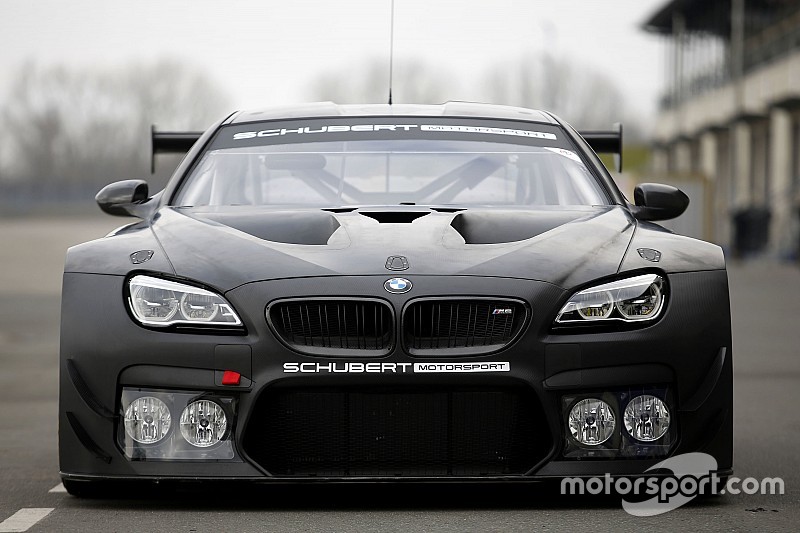 BMW has named the drivers for the four factory M6 GT3 entries in the 2016 24 Hours of Nurburgring.

Schubert Motorsport and ROWE Racing will field two of the M6 cars each, with backing from the German manufacturer.

A BMW last took the overall win in the race back in 2010, with Jorg Muller, Augusto Farfus, Pedro Lamy and Uwe Alzen.

Of those drivers, Muller and Farfus will contest the 2016 edition of the race in the second Schubert car, joined by 2014 DTM driver Marco Wittmann and five-time VLN race winner Jesse Krohn.

Martin Tomczyk and Jens Klingmann have been retained by Schubert in the first car, alongside Lucas Luhr, who finished runner-up in the race last year and won it in 2006, and American racer John Edwards.

Westbrook, now a Ford factory driver, will be in the first car with Palttala, the duo joined by Lada WTCC driver Nicky Catsburg - who helped Palttala and Luhr to victory in the 2015 24 Hours of Spa - as well as ROWE regular Klaus Graf.

BMW has also confirmed that DTM driver Tom Blomqvist will get his first run in GT in the 24-hour race with Walkenhorst Motorsport.

The Briton will be joined by BMW junior Victor Bouveng and Christian Krognes.