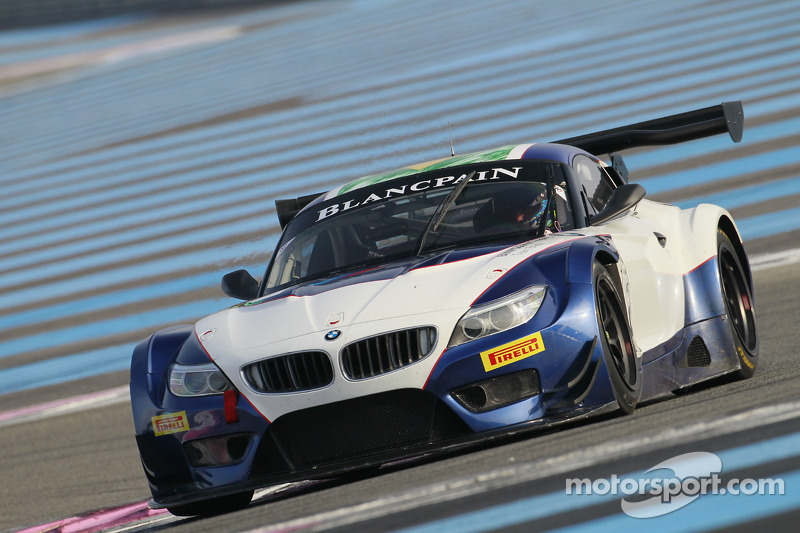 This season sees the introduction of a new multi-level junior concept, which will be continuously expanded over the coming months and years: the BMW Motorsport Junior Programme.

Munich (DE), 28th March 2014. The promotion of promising and talented young drivers enjoys a long tradition at BMW Motorsport, which is set to continue in 2014. This season sees the introduction of a new multi-level junior concept, which will be continuously expanded over the coming months and years: the BMW Motorsport Junior Programme. 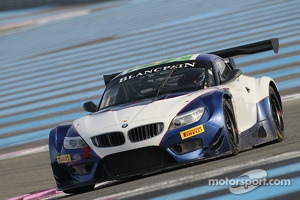 The focus is on GT and touring car drivers of at least 18 years of age and in possession of a licence to race on the iconic Nürburgring-Nordschleife (DE). This licence is important, as outings in the BMW M235i Racing Cup class of the VLN Endurance Championship will form an integral part of the comprehensive training programme. At three races, the VLN provides participants with a prominent stage, on which to gain experience at the wheel of the newly-developed, entry-level BMW M235i Racing, in a professional team, and on the demanding Nürburgring-Nordschleife. As well as starts in the VLN, test drives in Formula BMW FB02 racing cars and intensive theory courses dealing with fitness and PR are planned, as are mental and simulator training.

“This re-alignment allows us to underline our focus on production-based motor racing and to shift our traditional promotion of junior drivers to the field of GT and touring car racing,“ said BMW Motorsport Director Jens Marquardt. “In single-seater racing our concept has borne fruit for decades through Formula BMW and the Formula BMW Talent Cup, paving the way for successful motor racing careers for drivers like Sebastian Vettel, Nico Rosberg and Nico Hülkenberg. The tradition of supporting young touring car drivers stretches back as far as the 1970s, when the BMW Junior Team made a name for itself.”

Marquardt added: “We would now like to revive this link to production-based motor racing in 2014. It fits in very well with our current motorsport programme. In the BMW M235i Racing we have the perfect entry-level model in our range, while the BMW M235i Racing Cup class offers an ideal platform. The BMW Motorsport Junior Programme is intended to run for several years. In 2014 we are taking the first step towards our long-term goal of seeing one of our own juniors join the squad of BMW works drivers racing in the GT3 field.” 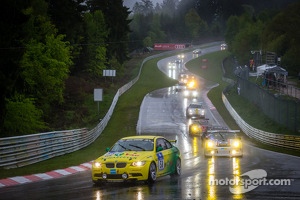 Once they have gained initial valuable experience in GT and touring car racing, BMW Motorsport intends to cautiously promote the most impressive youngsters into higher classes. For example, starts in a GT4 category are planned for the second year. In their third season, the strongest participants would ideally be ready to test themselves against the opposition in an international GT3 class. These three building blocks are flanked by unique opportunities for the participants to familiarise themselves with aspects of the current BMW Motorsport racing programme: from tests in the BMW Z4 GT3 and BMW Z4 GTLM to “tasters” in the BMW M4 DTM.

“A glance into the past shows that you need patience in order to sustainably run a junior programme,” Marquardt added. “With this in mind, we are happy to have launched our new BMW Motorsport Junior Programme. I am confident that our new approach will provide opportunities to introduce exciting young drivers to high-class GT and touring car racing in years to come.”

The first of up to four BMW Motorsport Juniors in the class of 2014 has already been confirmed: Alexander Mies (DE) is the first driver to continue BMW’s tradition of promoting talented youngsters. At the age of 21, he has already taken his first steps in touring car racing in the VLN Endurance Championship, being awarded the “Best Junior” trophy in 2013. He is now highly motivated to continue to develop under the guidance of BMW works driver and mentor Dirk Adorf (DE) and to gain further experience.

“When I received the news I had been accepted on the BMW Motorsport Junior Programme I had a huge grin on my face,” said Mies. “I am absolutely delighted to have the chance to drive for BMW. It is a huge opportunity for a young driver like me to be supported in this way by a manufacturer. The programme is very comprehensive. We will also receive training in areas such as fitness, nutrition, mental training and media work. Because of this, I am confident the time on the BMW Motorsport Junior Programme will prove very beneficial for me – both on and off the track.”

Mies will be in action at a special event right at the start of the new BMW Motorsport Junior Programme: he will take his place at the wheel of the BMW M235i Racing in the qualifying race ahead of the 24-hour race at the Nürburgring, which will be staged on 6th April. The intention is for further BMW Motorsport Juniors to join Mies on the programme over the course of the current season.